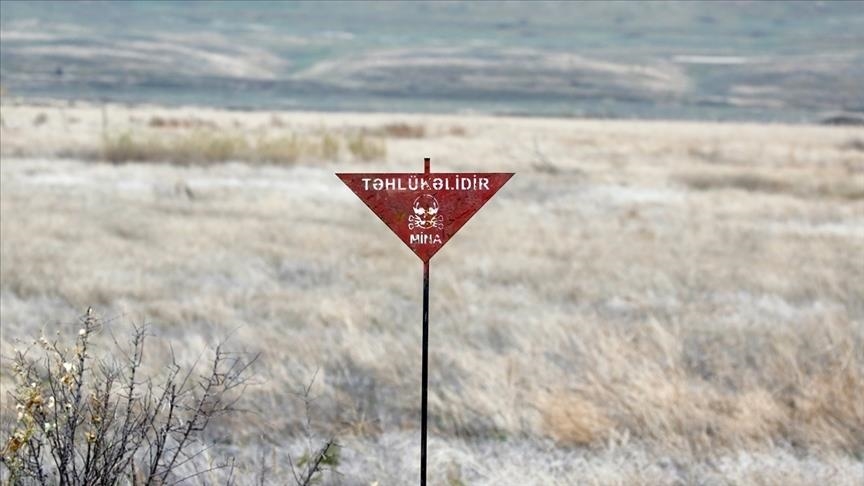 10 Azerbaijani civilians die in mine blasts since truce

Mine explosions in the recently liberated Upper Karabakh region have killed 10 Azerbaijani civilians since a truce was signed between Azerbaijan and Armenia last November, according to Azerbaijan’s Prosecutor General’s Office.

In addition to the civilians being killed by Armenian forces, the office said 11 civilians were also injured in the explosions.

It cautioned civilians from entering liberated areas until the region is cleared of mines.

Azerbaijan liberated several cities and nearly 300 settlements and villages from the nearly three-decade-long occupation during the 44-day conflict.

Despite a Nov. 10 deal ending the conflict, the Armenian army several times violated the agreement and martyred several Azerbaijani soldiers and a civilian, as well as wounded several others, according to the Azerbaijani Defense Ministry.

This article originally appeared in Anadolu Agency on 10 March 2021.