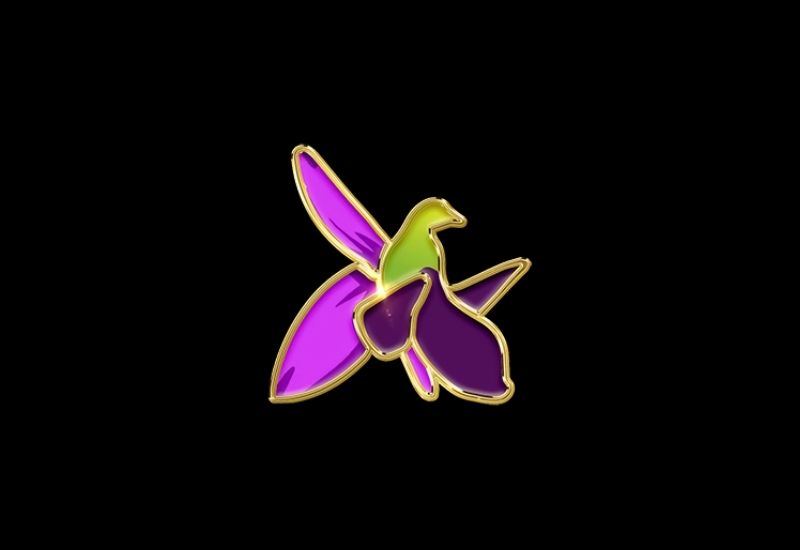 Today, September 27, one year is passing since the beginning of the 44-day second Armenia-Azerbaijan Karabakh War. The counter-offensive operation in the Karabakh region became a turning point in the history of not only Azerbaijan but also the entire region. The Azerbaijani Armed Forces gained a Victory over the Armenian Army, restored Azerbaijan’s territorial integrity and created a fundamentally new reality in the region under the leadership of victorious Supreme Commander-in-Chief, Azerbaijani President Ilham Aliyev.

The National Day of Remembrance in Azerbaijan is held on September 27.

The whole country and millions of our compatriots in various countries remember the martyrs who gave their lives for the liberation of the Karabakh region from the Armenian occupation. We revere the memory of hundreds of civilians of Tartar, Barda, and Ganja cities, who were subjected to treacherous bombardments. We remember the journalists and civilians who died as a result of mine explosions in the liberated Azerbaijani territories after the hostilities ended. And of course, on this day, all of Azerbaijan remembers tens of thousands of victims of the Armenian occupation, who died during the first Karabakh war and during 30 years of attempts to resolve the Karabakh conflict peacefully.

The Armenian aggression inflicted indelible damage on three generations of Azerbaijanis and this will never be forgotten by anyone in Azerbaijan. However, at the same time, September 27 not only is a day of the bitterness of loss and pain but also a day of national pride.

Hundreds of thousands of Azerbaijani flags, which will be waving from windows, on balconies and streets on September 27, not only are a tribute to the memory of martyrs, it is also a symbol of the unshakeable will of the Azerbaijani people. It is a symbol of pride and readiness to defend just cause till the end, at any cost. It is a symbol that unites more than 10 million citizens of Azerbaijan, regardless of their ethnicity, faith or views. It is a symbol of immense power that united around President Ilham Aliyev at one of the most critical moments in Azerbaijan’s modern history. President Ilham Aliyev made Azerbaijan into the economic leader of the region, created the necessary basis for the victory in the form of a modern army and political stability, defended Azerbaijan’s position from the most authoritative international tribunes, and on September 27, 2020, led the army and people forward, to Victory.

The unity of power and people became one of the most important factors as a result of which the Armenian occupiers were defeated.

Millions of Azerbaijanis united around their president, the nation turned into the very iron fist that destroyed the aggressors. And the flags that are waving all over the country on September 27 are also a reminder: it is hard for us to lose our sons, but we are ready to defend our country and our just cause to the last drop of blood. And if the course of events requires, the nation will unite around its president and the iron fist will again destroy any threat to Azerbaijan’s future.

This article originally appeared in Trend News Agency on 27 Sep 2021.