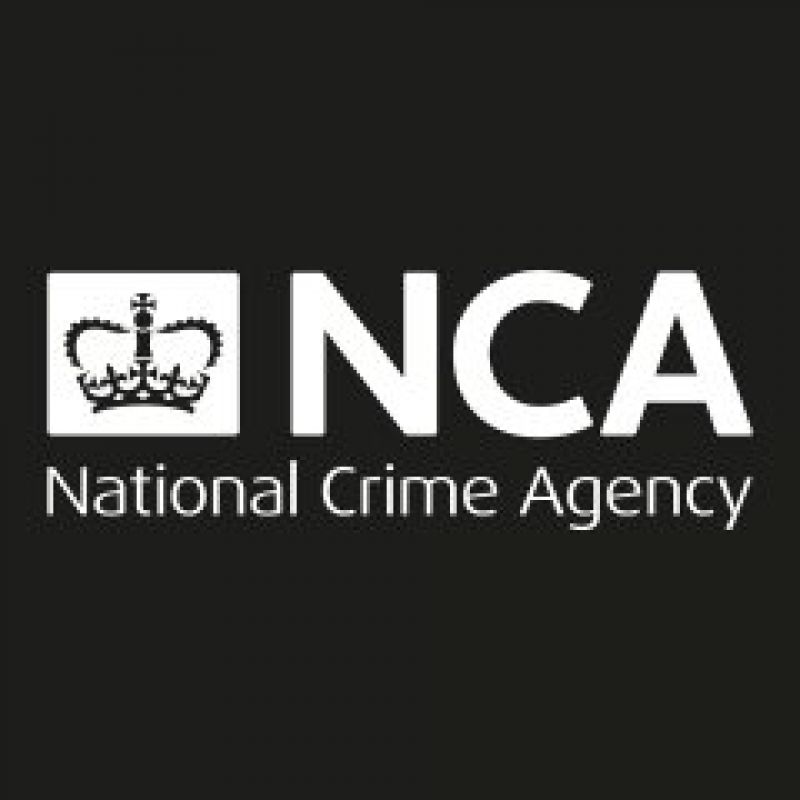 5.6 million pounds belonging to the family of an Azerbaijani MP confiscated in Britain

On January 31, the National Crime Agency of Great Britain (NCA) published a message about the arrest of accounts totaling 5.6 million pounds, which allegedly belong to the family of Azerbaijani MP Javanshir Feyziyev, according to Azerbaijan in Focus, reporting Turan News.

“Millions of pounds have been confiscated following an investigation by the National Crime Agency into the origin of money held in bank accounts. Investigators succeeded in issuing a warrant for the confiscation of £5.6 million in UK accounts belonging to family members of Javanshir Feziyev, a current member of the Azerbaijani parliament,” the press release says.

In the course of the investigation, six orders were issued to freeze accounts in the names of members of the Feyziyev family. Investigators believe the funds were laundered through shell companies in Estonia and Latvia. Some of these transfers were accompanied by contracts confirming the legitimacy of the operation. However, after a three-week trial in London’s Westminster Court, Judge John Zani said “there is overwhelming evidence that these documents were completely fictitious and created in order to disguise underlying money laundering.”

The total amount of frozen funds amounted to £15.3 million, of which the court confiscated one-third – £5.6 million.

When the authorities launched an investigation and the accounts were frozen, Feyziyev’s representative denied all NCA allegations of the illegal origin of the money, and all the prosecution’s arguments were unfounded.