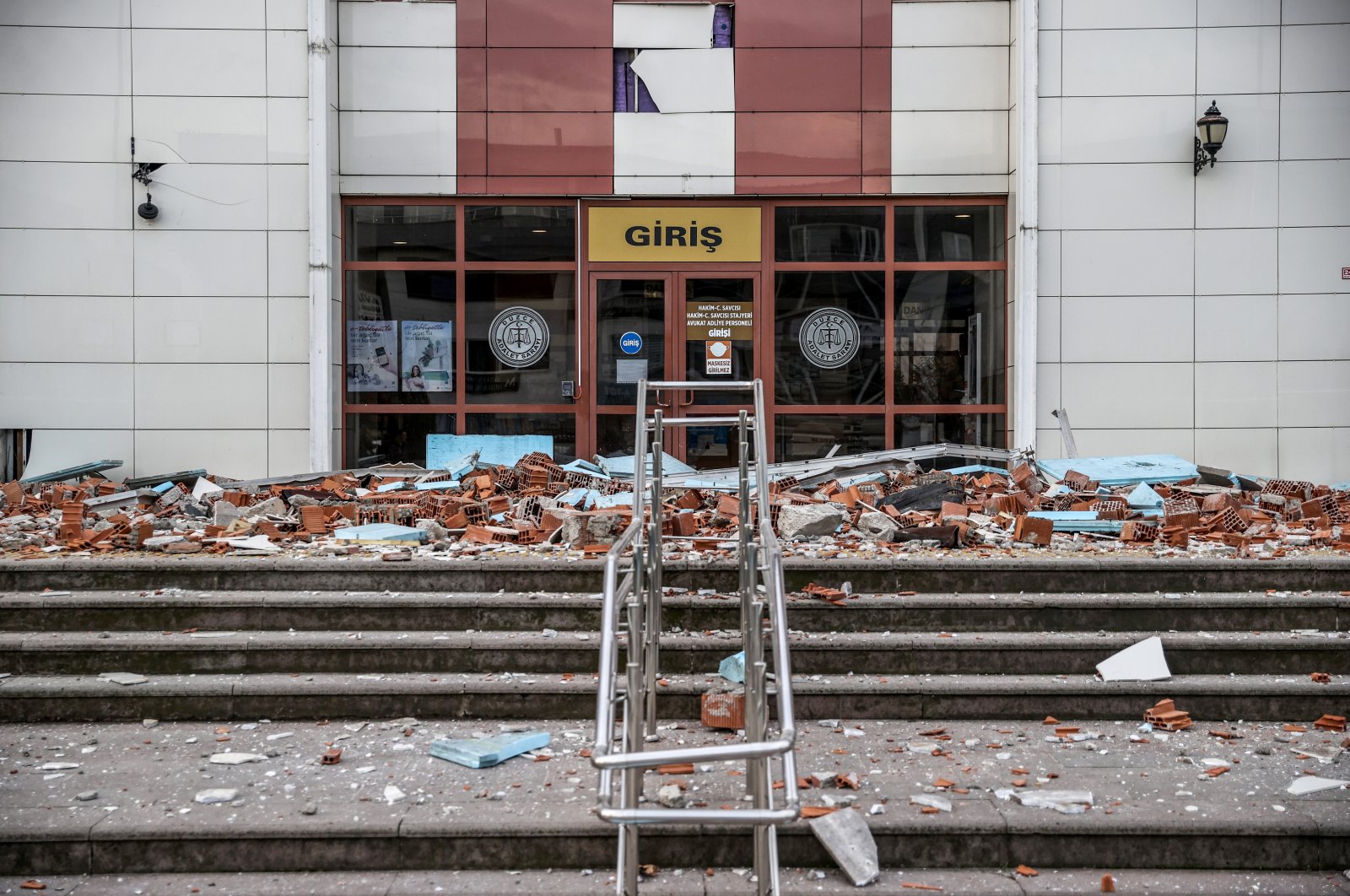 A magnitude 5.9 earthquake shook Türkiye’s northern province of Düzce early Wednesday, according to Azerbaijan in Focus, reporting Daily Sabah. The earthquake was first reported as having a magnitude of 6.0 before it was revised later. The tremors were felt as far as Istanbul, more than 200 kilometers (124 miles) away, and other cities in the region.

Frightened residents of Düzce rushed to the streets and spent the rest of the night outside. Authorities said 45 people were injured in the earthquake, which caused damage to some buildings though none entirely collapsed according to initial assessments. Most injuries were the result of frightened people jumping from windows. One person was in serious condition. Along with Düzce where 37 people were injured, injuries were also reported in Istanbul and the northern provinces of Bolu and Zonguldak, located closer to Düzce. Search and rescue crews were sent to the region and emergency workers distributed blankets to people afraid of returning to their homes.

The Disaster and Emergency Management Authority (AFAD) tweeted on its official account that the earthquake’s epicenter was located in Düzce’s Gölyaka district and struck at 4:08 a.m., while the magnitude was later revised to 6.0 by the Istanbul-based Boğaziçi University Kandilli Observatory and Earthquake Research Institute. AFAD also reported at least 74 aftershocks following the earthquake. The biggest of them was at a magnitude of 4.3.

Düzce Mayor Faruk Özlü confirmed that there were no reported fatalities and that the earthquake caused a power outage in the province. Interior Minister Süleyman Soylu also confirmed that there were no casualties reported as he extended his well wishes to those affected. He noted that emergency services were on alert and that teams were continuing to survey the affected region. Speaking to reporters in Düzce after the earthquake, Soylu said the power outages were “controlled shutdowns” and that power had been restored to some neighborhoods. Soylu said crews were also checking the villages further from densely populated areas for damage and casualties and so far, only a few livestock stables were found to have collapsed.

For most locals, it was a scary moment that reminded them of past disasters. On Nov. 12, 1999, Düzce was rocked by a 7.1 magnitude earthquake that lasted 30 seconds, killing 710 people and injuring 2,679. On the anniversary of the earthquake this year, a nationwide earthquake preparedness drill was held.

Düzce earthquake came after the Aug. 17, 1999 earthquake that hit Türkiye’s northwestern city of Izmit and killed 18,373 people and injured 23,781 with its 7.6 magnitude tremor, according to official figures from AFAD.