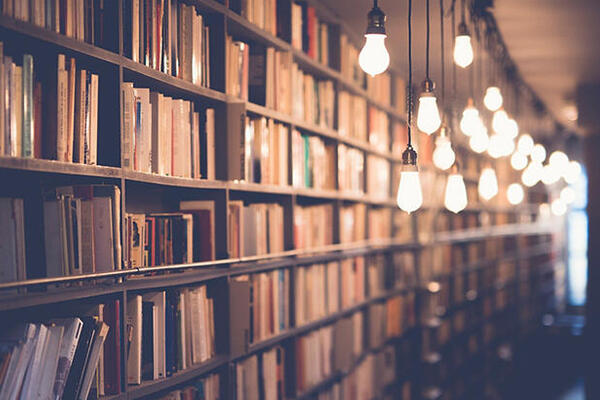 An average of 7.6 books are produced per person in Turkey, recent Culture and Tourism Ministry numbers showed.

A total of 633 million physical books were produced in Turkey in 2020, making the number of physical books produced per person 7.6, according to data from the General Directorate of Copyright of the Ministry.

This statistic excludes books downloaded from digital platforms and books that are not required to receive an excise stamp.

The sale of non-periodical prints increased by 2.26 percent in 2020 compared to the previous year and rose to 433.2 million, according to official numbers.

The highest number of book sales according to the type of work was again in the education category, corresponding to about 50 percent of all books sold.

The total number of books published and distributed for free in Turkey last year was over 200 million.

There was a 2 percent increase in optional registration processes, and the total number increased to 1,336 in 2020.

The rights holder group benefited most from the registration procedures at the request of the authors, the owners of scientific and literature works.

This article originally appeared in Hurriyet Daily News on 08 Jan 2021.