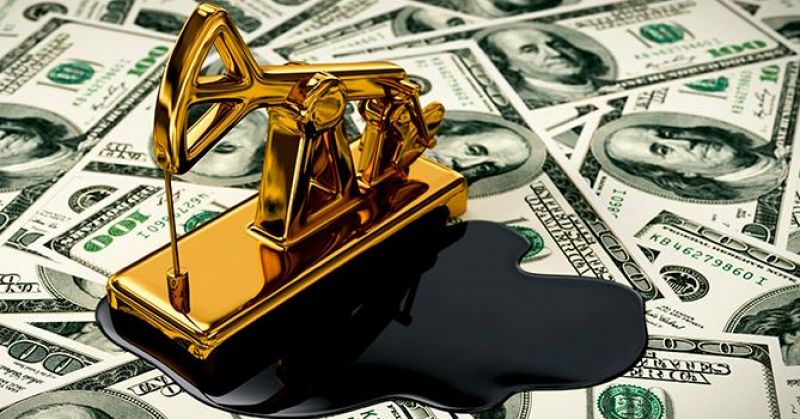 94.1% of British investments in Azerbaijan are spent on the oil and gas sector

In 2019, the trade turnover between Azerbaijan and the UK increased by 34% and amounted to USD 704.6 million, stated at the Fourth meeting of the Azerbaijani-British Intergovernmental Commission on Economic Cooperation in Baku the local co-chairman of the structure, Energy Minister Parviz Shahbazov.

According to Azerbaijan in Focus, reporting Turan News, although in 2020 this indicator decreased by 35% due to the negative impact of the pandemic, in 2021, growth is observed again: “Including in the first quarter of this year, the cost of trade between the two countries increased by 2.5 times in annual comparison – up to $ 162.2 million.”

The Minister noted that the successful 30-year cooperation between Azerbaijan and Great Britain in the oil and gas sector has entered a new stage of development in accordance with the new challenges of the global energy sector. “Of the $ 30.6 billion of investments made by the United Kingdom in the Azerbaijani economy, $ 28.8 billion is in the energy sector”.

“Our cooperation in the field of decarbonization of integrated energy and transport systems, renewable energy sources, energy efficiency, transition to a liberal energy market and electric grids will contribute not only to the  development  of relations between the two countries, but also to the energy transition process”, the Minister said.

* British BP opened an office in Baku in 1992. It is the largest investor among foreign companies in the oil and gas sector of Azerbaijan.