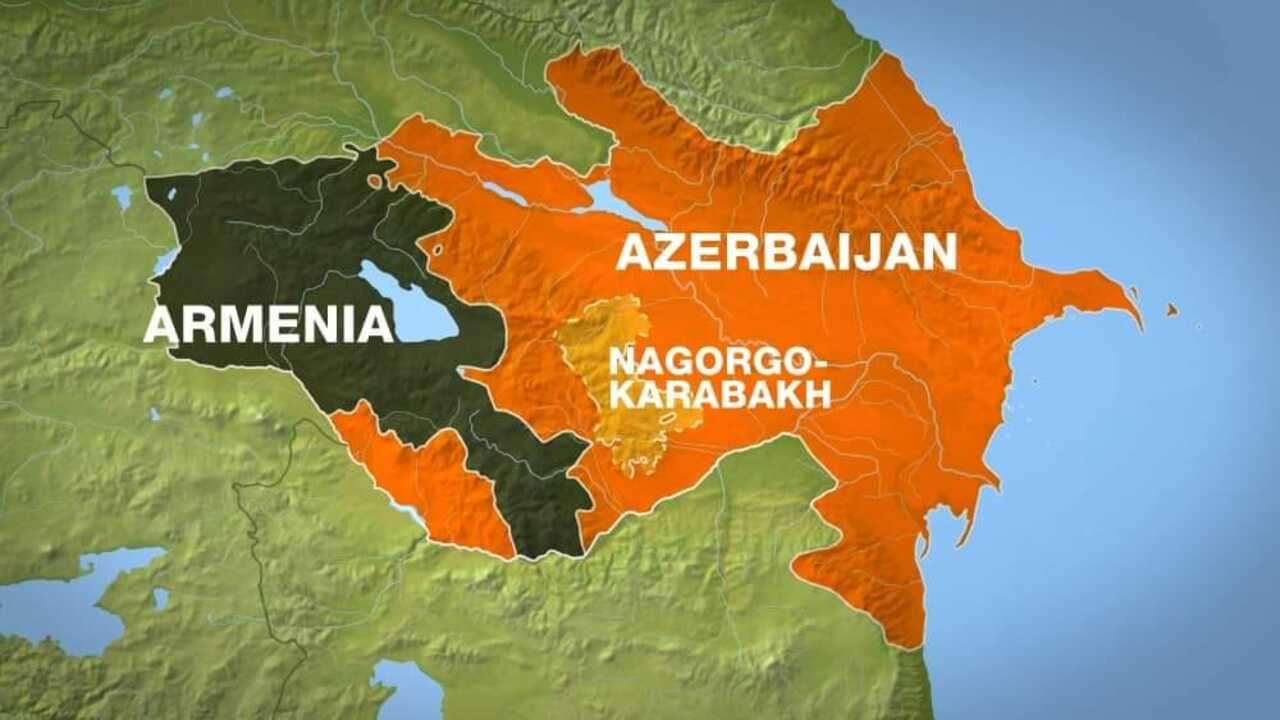 The third meeting of the commissions on the delimitation of the state border between Azerbaijan and Armenia, chaired by the vice-premiers of the governments of the two countries, Shahin Mustafayev and Mher Grigoryan, was held on November 3 in Brussels, according to Azerbaijan in Focus, reporting Turan News.

“The parties, taking into account the agreements reached in different formats at the level of the leaders of the Republic of Azerbaijan and the Republic of Armenia, continued to discuss delimitation issues and considered organizational and procedural issues,” the press release of the Foreign Ministry of Azerbaijan says further.

In order to determine the legal basis for the joint activities of the commissions, the parties agreed to expedite work on agreeing on the procedure for their work, the message goes on.

The parties agreed to determine the date and place of the fourth meeting of the commissions in working order, the press release of the Azerbaijani Foreign Ministry emphasizes at the end.

An agreement on the establishment of commissions for the delimitation of the border was reached by the leaders of Azerbaijan and Armenia at a meeting in Brussels on May 22 through the mediation of EU Council President Charles Michel.

The first meeting of the commissions took place on the border of the two countries on May 24, and the second – on October 31 in Moscow.