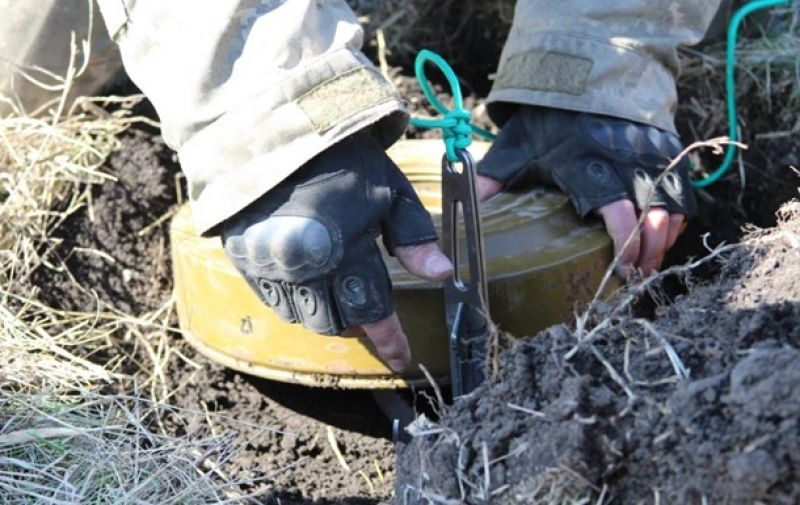 A member of Armenian sabotage group detained in the Lachin

On June 8, a reconnaissance-sabotage group of the Armenian armed forces taking advantage of unfavorable weather conditions intervened our territory in the Lachin region of the Armenian-Azerbaijani state border, stated the press service of the Azerbaijani Ministry of Defence, according to Azerbaijan in Focus, reporting Turan News.

As a result of the vigilance of the Azerbaijan Army Units stationed in this direction, a member of the group, serviceman Artur Kartanyan was detained. Other members of the group retreated and left the area.
The infiltrator was detained in the area with the following coordinates: X8610021, Y4387428.

According to the preliminary investigation, the enemy reconnaissance-sabotage group’s mission was to mine our territories.
Currently, the information on the detained member of the group is being clarified.

This article originally appeared in TURAN INFORMASIYA AGENTLIYI on 08 June 2021.