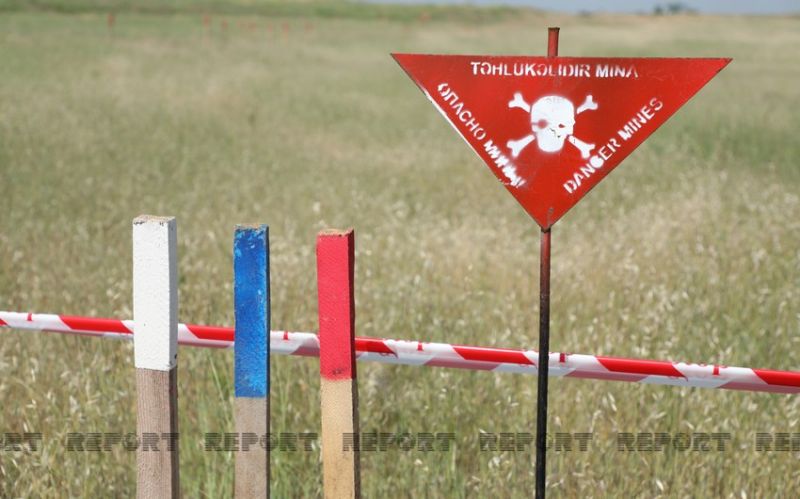 A resident of Agdam was killed by a landmine

On June 16, the body of a resident of the district, Jasarat Khatemkhanov (born in 1978) who went missing on June 7, was found in the Agdam district, according to Azerbaijan in Focus, reporting Turan News, citing the press service of the Prosecutor General’s Office of Azerbaijan.

On June 17, the investigation revealed that Khatemkhanov was blown up by an anti-personnel mine while carrying out agricultural work.

Prosecutor’s office and the police viewed the scene and the body of the deceased; a forensic medical examination was commissioned. The Agdam district Prosecutor’s Office has opened a criminal case under Article 120.2.4 (murder of a person with special cruelty and a generally dangerous method) and other Articles of the Criminal Code of Azerbaijan.

Khatemkhanov became the 28th victim of a mine explosion after the end of the 44-day Karabakh war in the fall of 2020. A total of 145 civilians and military personnel were affected by the mines.