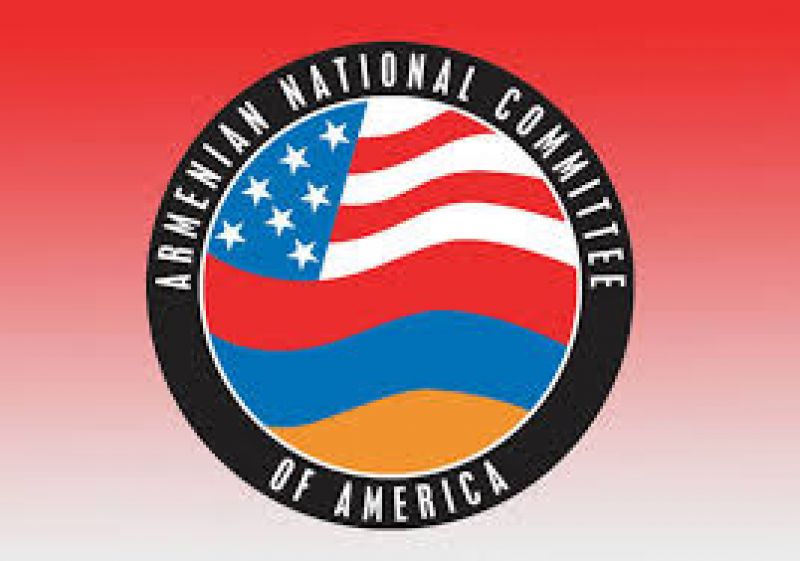 The Armenian National Committee of America (ANCA) launched a campaign of hatred and slander against Azerbaijan, as well as the country’s Ambassador to Washington, Elin Suleymanov, according to Azerbaijan in Focus, reporting Turan News.

This ANCA post has incited a number of members of the Armenian community to share insulting and slanderous messages of similar content against Azerbaijan and the Ambassador. This is stated in the message of the Azerbaijani Embassy in the United States.
However, there is no information in the press release that the Embassy has contacted US law enforcement agencies to investigate the ANCA provocation.