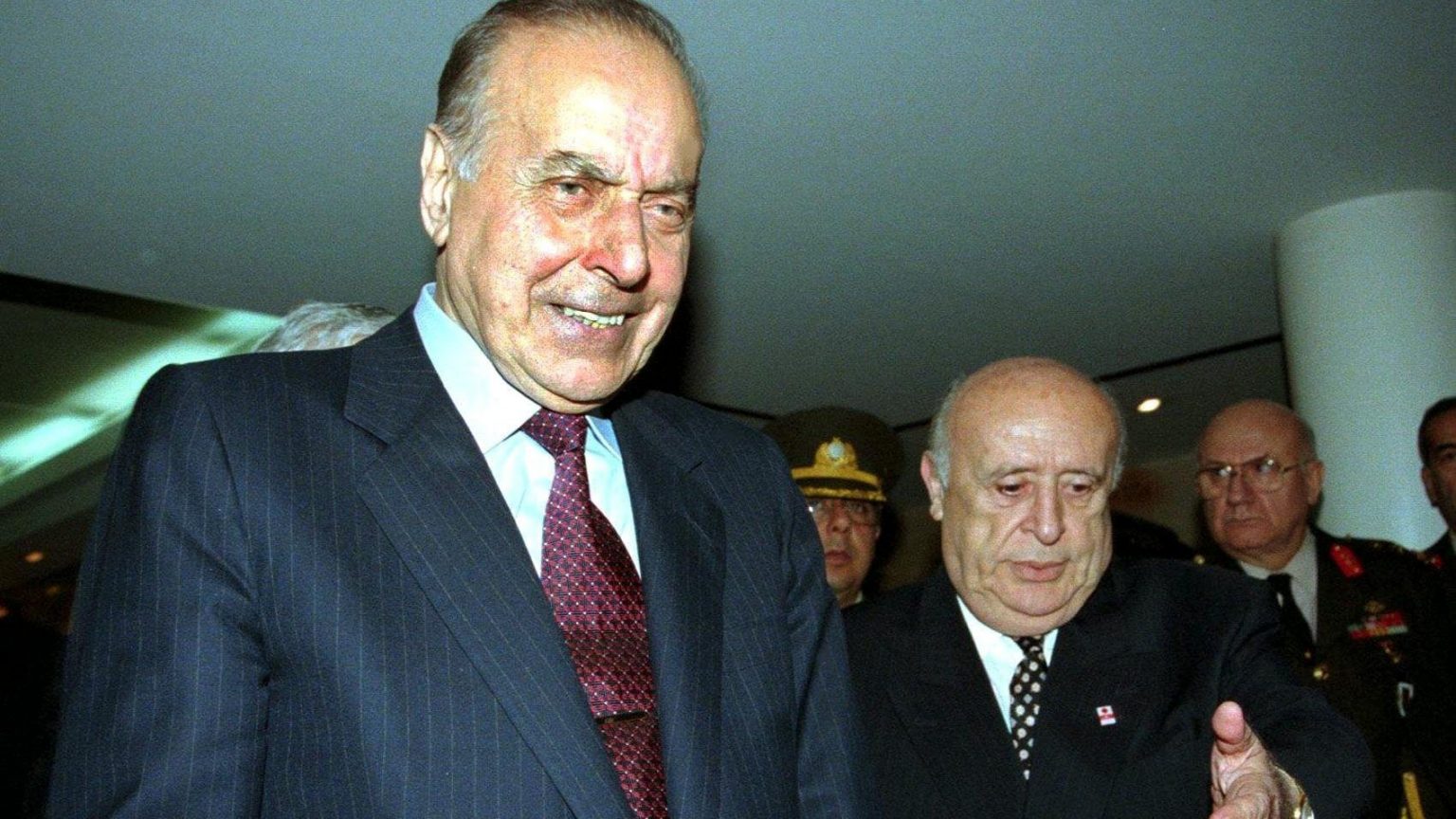 A Stability Pact for the South Caucasus

The obstacle for the auspicious idea dating back to 1999 for a Pact for Stability and Cooperation for the South Caucasus has been lifted, writes Vasif Huseynov.

Vasif Huseynov is a senior adviser at the Center of Analysis of International Relations of Azerbaijan.

In the late 1990s, the political leaders of the South Caucasus and some surrounding states concluded that it was necessary to establish a pact for stability and cooperation in order to achieve peace and security in the region and also unleash its full potential for economic development and transformation.

In November 1999, at the Istanbul summit of the OSCE, President Heydar Aliyev of Azerbaijan proposed the creation of a pact to resolve the regional problems and ensure peace, security and stability in the South Caucasus.

His idea was supported by President Suleiman Demirel of Turkey who developed a broader proposal and communicated the message to the state leaders of the region. President Robert Kocharyan of Armenia and President Eduard Shevardnadze of Georgia joined the initiative.

There were proposals to build the pact on the basis of a 3+3+2 agreement (i.e., Armenia, Azerbaijan, Georgia + Russia, Iran and Turkey + US and EU) and include security and conflict resolution issues along with economic cooperation and democratic reforms.

President Aliyev underscored that “the countries of the South Caucasus must enter the 21st century free from all conflicts and confrontations and accept their own Pact for Security and Peace…”.

However, in spite of this consensus on the necessity of establishment of a pact on peace, security and stability in the South Caucasus, there was a major deterrent which was not possible then to overcome.

President Aliyev declared that “there is one condition” for the realization of these proposals: “It is the solution of the conflicts in the Southern Caucasus in the first place… Armenia must liberate the occupied territories of Azerbaijan and over one million Azerbaijani IDPs must return home.”

The sides, unfortunately, failed to deliver a breakthrough in the settlement of the Armenia – Azerbaijan conflict. For Azerbaijan, it was unacceptable to build any kind of relations with Armenia as long as 20% of the country’s internationally recognized territories remained under its illegal occupation.

The 10 November 2020 trilateral statement of the leaders of Armenia, Azerbaijan and Russia in the wake of the Second Karabakh War has put an end to the occupation of Azerbaijani territories and as such opened a window of opportunity to realize those peace initiatives of former regional leaders.

The resolution of this conflict and the call of the trilateral statement for opening all transport and communication links in the region is indeed a unique chance to set in motion a virtuous circle of economic, political and societal developments.

“We must create a new platform for cooperation in the region…”, Azerbaijan’s President Ilham Aliyev stated in the press conference with his Turkish counterpart President Recep Tayyip Erdogan on 10 December in Baku, suggesting to combine the existing cooperation platforms (Turkey-Azerbaijan-Georgia, Azerbaijan-Russia-Iran, Turkey-Russia-Iran) in the region and uniting them into a single six-party framework.

Inviting Armenia to join the initiative, President Aliyev added “If the Armenian leadership draws the right conclusions from the war, renounces its unfounded claims and looks ahead, then they can also take a place on this platform. We are open to this… We must turn this page over; we must end the enmity.”

President Erdogan did likewise support the initiative saying that President of Russia Vladimir Putin also supported it. For him, the regional states “can achieve reconciliation with this platform” which would include infrastructure, political, diplomatic and many other issues.

The idea of a stability and cooperation platform in the Caucasus has been voiced by President Erdogan in the past as well.

In 2008, discussing this with Russia’s President Dmitry Medvedev, he proposed to develop cooperation between Georgia, Armenia, Azerbaijan, Russia and Turkey in the “five” or “3 + 2” format.

President Medvedev supported the idea, describing this as an “opportunity to conduct a denser, sometimes informal dialogue, to contribute to the solution of economic, transport, energy problems of the region.”

This was not possible to be implemented at that time probably because of the challenges posed by the Armenia – Azerbaijan conflict of which resolution now allows to open a new chapter in the international relations of the South Caucasus.

Although the revanchist political groups currently prevail in post-war Armenia calling for rapid (re)armament and preparation for a new war against Azerbaijan, there are a few politicians who do not rule out Armenia’s participation in the peace platform.

For example, Babken Tunyan, the head of an Armenian parliament committee on economic issues from the parliamentary majority My Step alliance, notes that “If participation in any platform corresponds to [Armenia’s] interests, then it should participate”.

The liberation of Azerbaijan’s occupied territories, Azerbaijan’s official recognition of the conflict as “resolved” and Armenia’s agreement to the re-establishment of the state borders as these were during the Soviet times raise hopes that the two countries will be able to overcome the long-standing enmity, remove the blockades, restart commercial, societal and diplomatic relations and will play a leading role in the establishment of Pax-Caucasia.

This article originally appeared in EURACTIV on 12 Jan 2021.