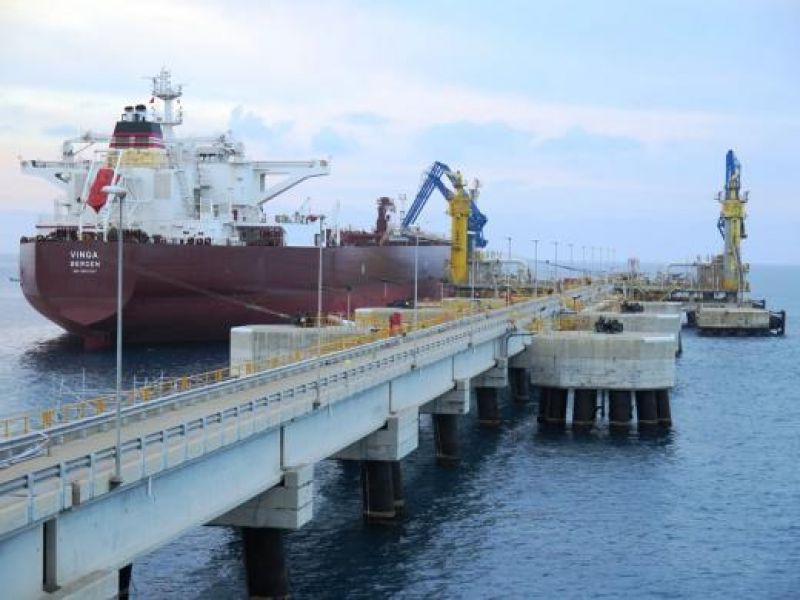 In January-August 2021, 132 million 624.96 thousand barrels of oil were shipped from the Ceyhan oil terminal, transported through the Baku-Tbilisi-Ceyhan (BTC) oil pipeline, according to Azerbaijan in Focus, reporting Turan News, citing the press service of the BOTAS International Limited Company (BIL is the operator of the Turkish section of the BTC).

“Since the beginning of 2021 and as of September 1, 132 million 624.96 thousand barrels of oil have been shipped from the Ceyhan terminal, delivered via the BTC pipeline. For the entire period since the commissioning of the BTC oil pipeline (June 4, 2006), 3 billion 703 million 640.427 thousand barrels of oil were sent to the world markets from the Ceyhan terminal,” the company said.