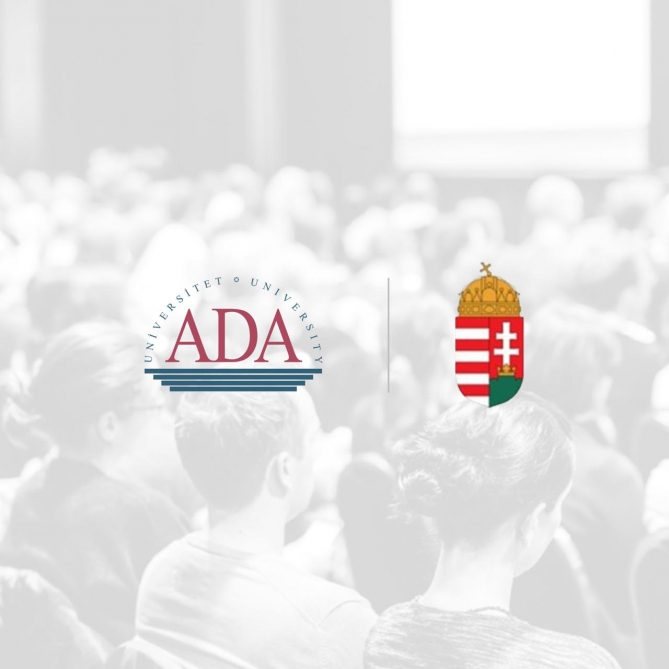 ADA University in cooperation with the Embassy of Hungary and with the support of the National Cultural Fund of Hungary hosted a conference titled “Digital Hungary” dedicated to Day of Hungarian Science, according to Azerbaijan in Focus, reporting AzerTac. 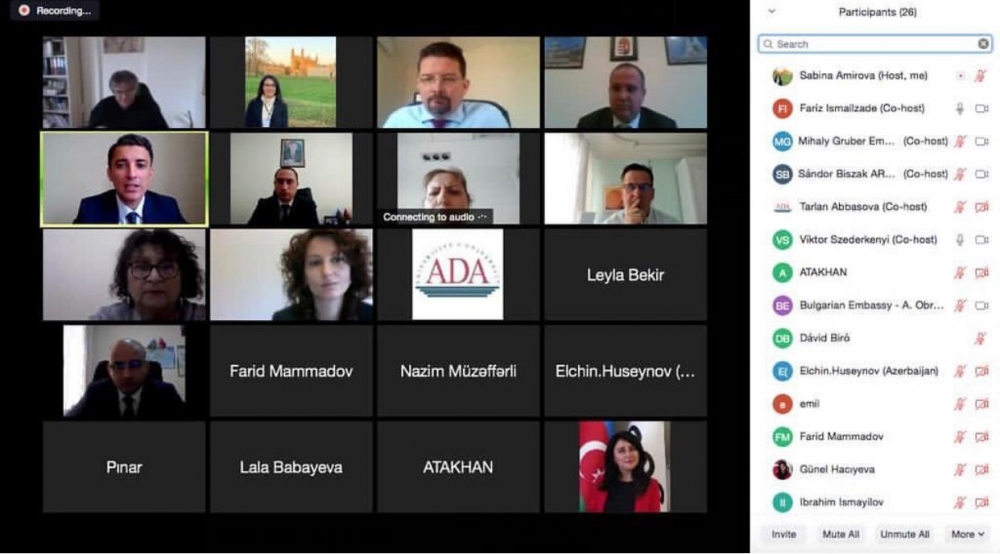 “Digital Hungary” conference was specifically organized to address digitalization of the cultural and scientific heritage.

Vice-rector Ismailzade recalled that ADA University digitalized some of the ancient manuscripts of Azerbaijan previously and this year, the university supported a project on digitalization and translation of all the issues of Azerbaijan newspaper (1918-1920) from Arabic script into Latin script.

Ambassador of Hungary to Azerbaijan Viktor Szederkenyi expressed his gratitude to ADA University for virtually hosting the conference. The ambassador highlighted that Hungary passed from multiple hardships throughout history losing two-thirds of its territory and one-third of the Hungarian population during WWI. However, Hungary managed to survive due to preserving its knowledge, cultural heritage, and of course, investing in education.

Sandor Biszak from Arcanum LLC has talked about techniques used for the digitalization of historical paintings and showed exemplary digitalized paintings.

János Klaniczay representing the Contemporary Architecture Center of Hungary and Dávid Biró from the Hungarian National Museum were among the keynote speakers of the two-day conference.

János Klaniczay’s talked about the main activities conducted by the Contemporary Architecture Center with a particular focus on the “Budapest 100” project.