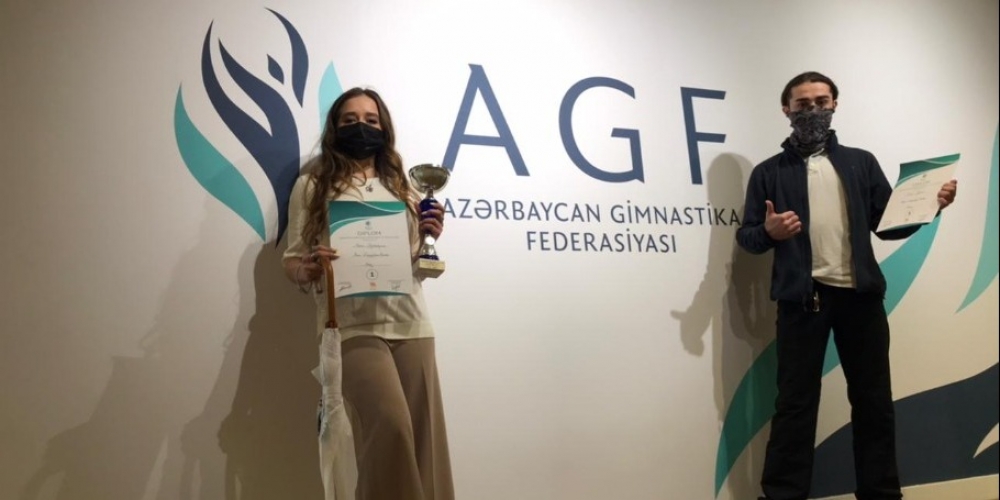 AGF Organises 1st National Online Festival in Gymnastics For All

The first national online festival in Gymnastics for All was organised by Azerbaijan Gymnastics Federation (AGF), according to Azerbaijan in Focus, reporting AzerTac.

Gymnastics, being high performance sport, also constitutes the basis of all sports disciplines. The first Gymnastics for All national event in the country is considered to be a fairytale performance held on the New Year’s Eve in 2010. Since that year, gymnasts, coaches and choreographers of the Azerbaijani National Teams in 6 gymnastics disciplines recognised by the FIG, unite under the Gymnastics for All and demonstrate unforgettable performances traditionally.