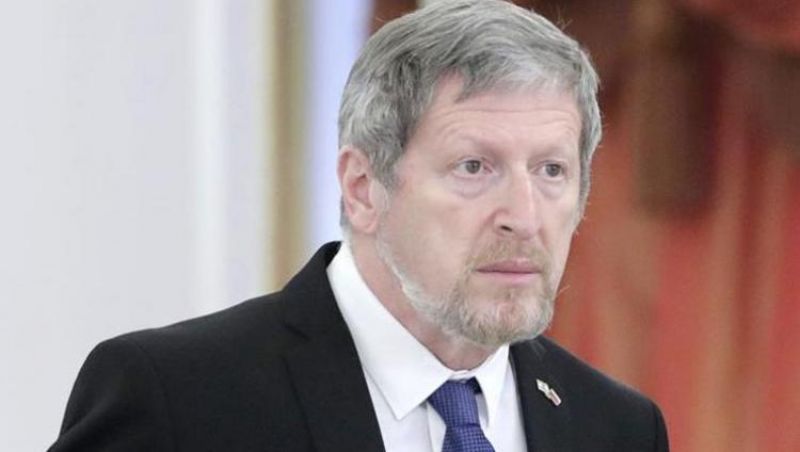 Alexander Ben Zvi: Statements about the presence of Israelis in Karabakh are stupid

Israeli Ambassador to Russia Alexander Ben Zvi called a “great stupidity” and fantasies of the approval of official Tehran about the alleged presence of the Israeli militans in Karabakh, according to Azerbaijan in Focus, reporting Turan News.

“I think this is a big stupidity, because there are both Russian and Turkish militans in the Nagorno-Karabakh region. Therefore, when they (the Iranians) have fantasies, they will say that there are Martians there,” the ambassador said to journalits commenting on Tehran’s statements about  deployment of the Israeli military in Azerbaijan on the border with Iran.