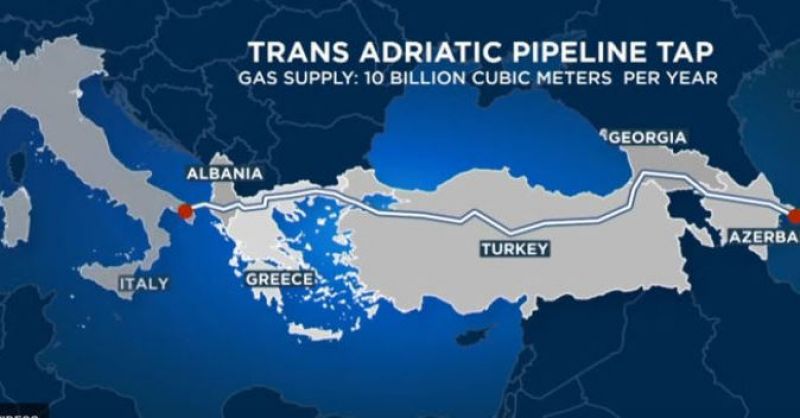 Algeria, Azerbaijan and Turkmenistan will replace Russia in gas supplies to Europe

Italian Deputy Foreign Minister Manlio Di Stefano announced the need to reduce the country’s dependence on Russian gas at the expense of Algeria, Turkmenistan, and Azerbaijan, according to Azerbaijan in Focus, reporting Turan News.

“At the beginning of the year, Moscow halved the transportation of gas for Italy through Ukraine. This threat to our energy security requires urgent action. We work with the most reliable partners,” la Repubblica told the newspaper.

According to the deputy minister, Algeria is such a partner, and the Trans-Adriatic Gas Pipeline (TAP) is important for diversifying sources, through which Azerbaijani gas is supplied. Thanks to him, it was possible to contain the increase in gas prices for the population.

“Another promising direction is Turkmenistan, which could connect with the TAP pipeline in the Caspian Sea,” he said.

Turkmenistan has some of the largest gas reserves in the world, and Europe must think ahead to avoid problems in the future.

The Deputy Foreign Minister then announced the expediency of doubling the capacity of TAP in a strategic plan “in order to increase European energy security.”