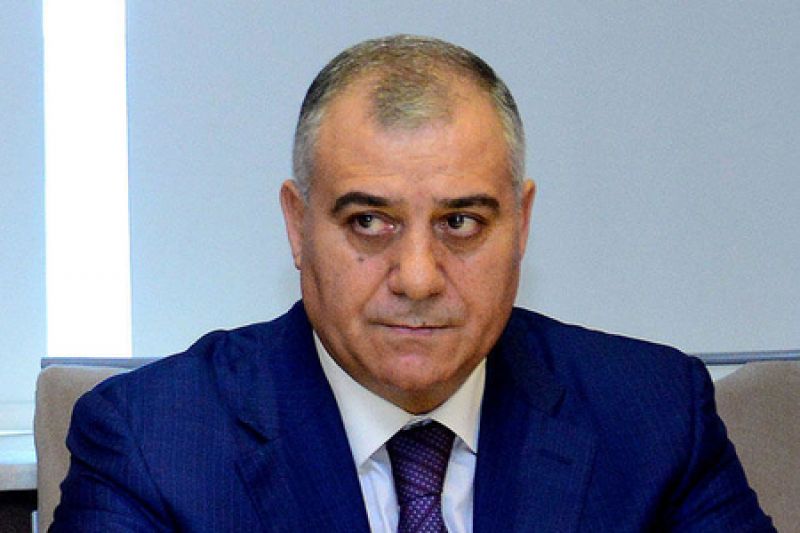 Ali Nagiyev: Armenian provocations against Azerbaijan are monitored and suppressed

Despite Azerbaijani calls for peace, destructive actions of forces living with revanchist ideas and unwilling to put up with new realities in the region are still ongoing in Armenia. This was stated by the head of the State Security Service Ali Nagiyev today at the opening of the National Security course, according to Azerbaijan in Focus, reporting Turan News.

According to him, these forces are conducting propaganda against Azerbaijan in an attempt to sow the seeds of discord between different peoples living in the country, and escalate its relations with neighboring states.

Nagiyev pointed out that the relevant state agencies are closely monitoring the possible provocations of Armenians against Azerbaijan and are taking adequate measures.