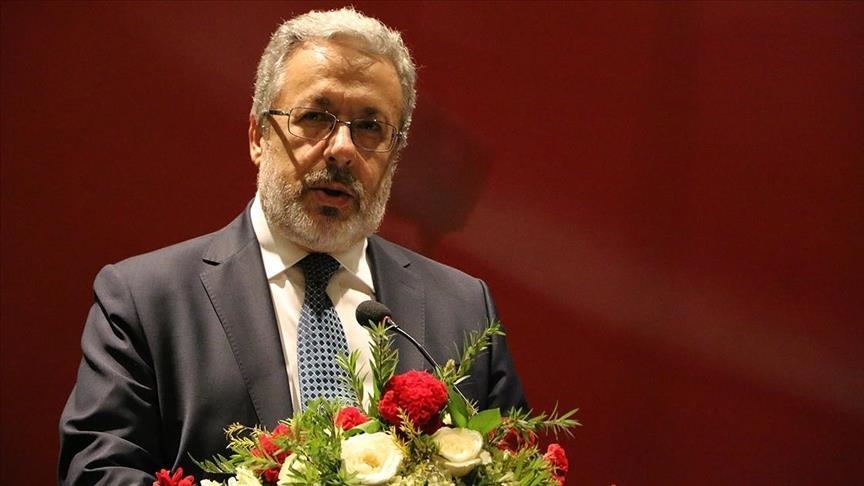 Mahmut Kilic, Turkey’s ambassador to Indonesia, was appointed Thursday as general director of the Research Center for Islamic History, Arts and Culture (IRCICA).

Kilic was born in Istanbul on June 2, 1961. He studied at the Faculty of Political Science of Istanbul University. He wrote his master’s thesis, ‘Hermes and Hermetic Thought in the Light of Islamic Sources,’ at the Department of Islamic Philosophy of Marmara University, where he became an assistant in 1988.

After the establishment of the Department of Sufism at the Turkish universities in 1993, his thesis ‘Existence and its Stages in Ibn Arabi’s Thought,’ which is considered the first PhD thesis in this department, was also published. His articles in Turkish and foreign languages have been published in several encyclopedias and journals and he has written 16 books.

He has also presented scientific papers at national and international conferences and appeared on radio and television programs.

This article originally appeared in Anadolu Agency on 12 March 2021.