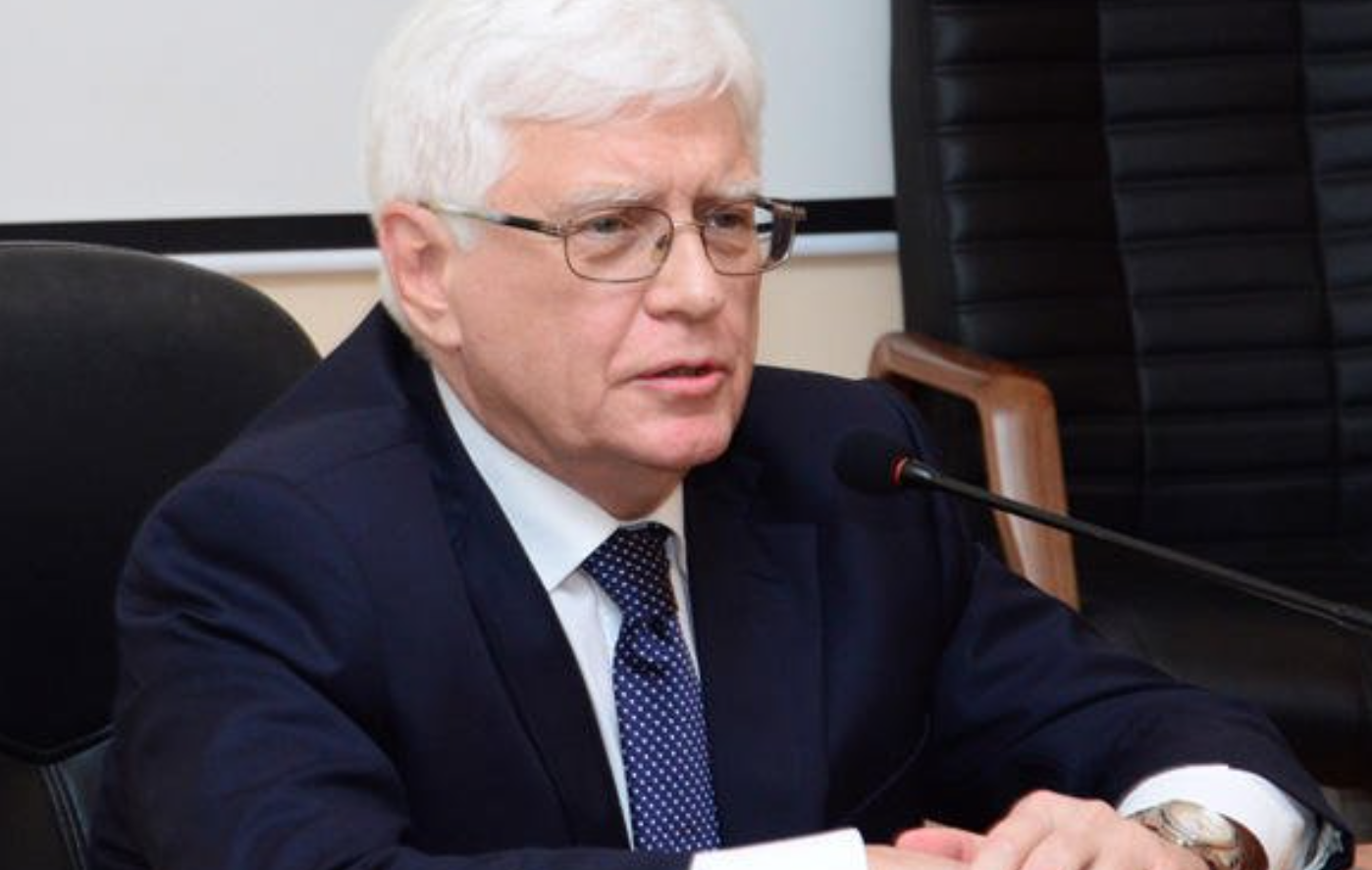 In particular, he denied media reports that Russian peacekeepers had been sent from Karabakh to Ukraine. However, he did not comment on the latest escalation in the area of Farrukh hill and the mutual accusations of the Ministries of Defense of Russia and Azerbaijan.

Commenting on the scandalous statement of State Duma deputy Mikhail Delyagin, who called for bombing Azerbaijan, the Ambassador said that it did not reflect Moscow’s official position and had already been criticized by the Kremlin and the Russian Foreign Ministry.

“I consider such statements unacceptable and damaging relations between Russia and Azerbaijan,” the diplomat said.

The signing of the Declaration on allied cooperation is a landmark event in Azerbaijan-Russia relations. This is a key and comprehensive document which opens a new era in bilateral relations. Its signing means that Russia is aimed at long-term cooperation with Azerbaijan, the Ambassador stressed.

He spoke in favor of opening the land border between Azerbaijan and Russia. Tourist flow from Russia to Azerbaijan is constantly growing. “The possibility of paying with MIR cards would help increase the number of Russian tourists in Azerbaijan,” the Ambassador stressed saying that Russia supports granting Azerbaijan observer status in the Shanghai Cooperation Organization (SCO).