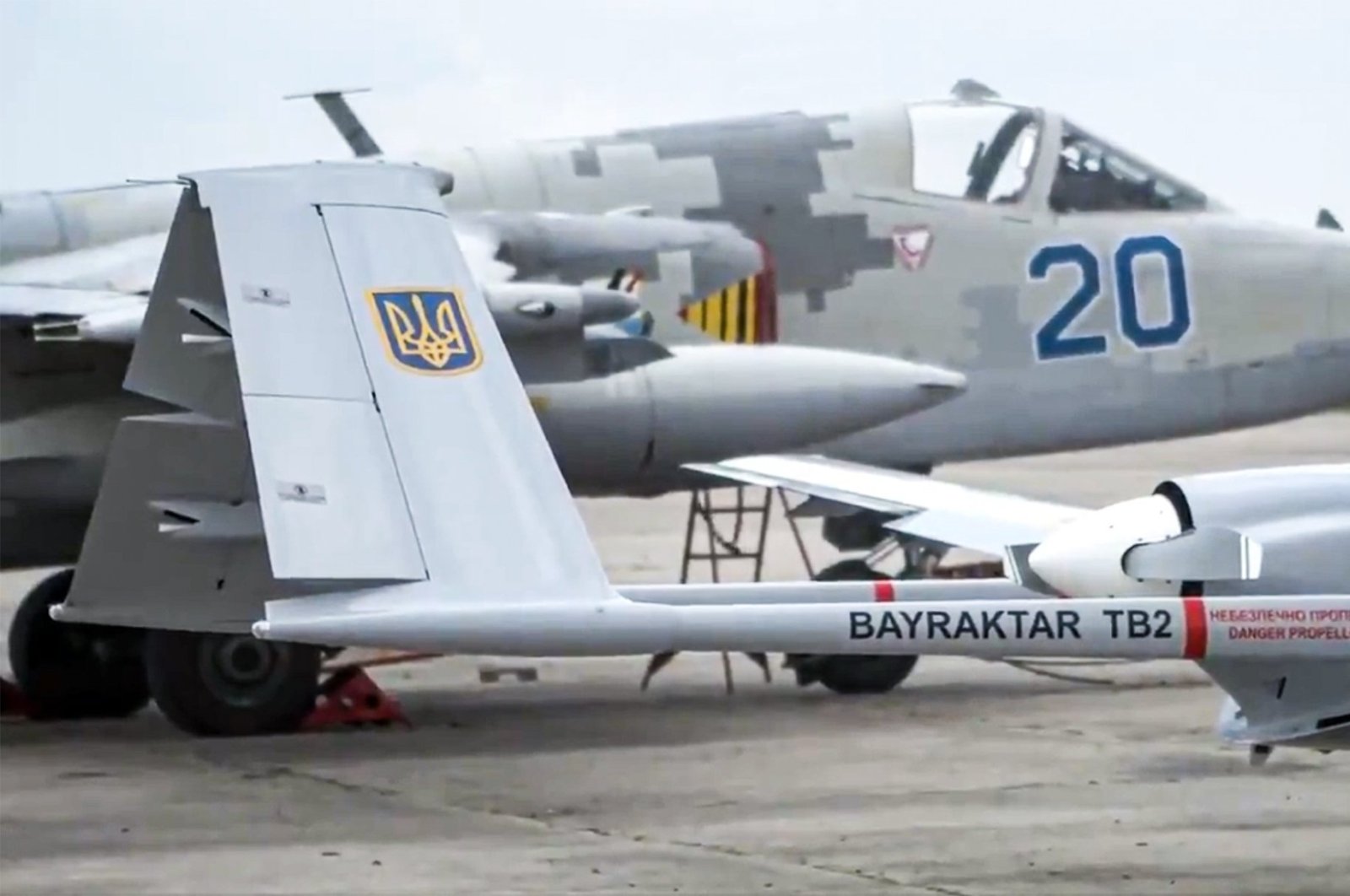 Recently, the government approved a bilateral agreement on the construction of the Bayraktar plant in Ukraine and sent it to parliament for ratification.

Bodnar confirmed this in an interview for Ukrainian news agency RBC Ukraine.

Baykar has already purchased a plot of land in Ukraine, developed the project of the plant itself, and is ready to implement it to the end, the ambassador said.

“And it (commitment to start construction of a plant in Ukraine) is not only political, but also practical, since a significant part of the models that will be produced at this plant will have components of Ukrainian production,” Bodnar said.

Engines, wheels, or other spare parts of Ukrainian production can be used in the production of such drones, according to the ambassador.

“Despite the war, our companies continue to fulfill their obligations,” he said, despite the fact that not as they were before the war.

Their commitment, Bodnar said, “shows how responsible a partner we are.”

Baykar also previously said that it will be establishing joint training and maintenance centers for Turkish UCAVs in Ukraine.

The memorandum was a step toward joint Ukrainian-Turkish production of the drones, a statement on President Volodymyr Zelenskyy’s website said last year.

The TB2, which has also been used in the conflicts in Syria, Iraq, Libya and Karabakh, now spearheads Turkey’s global defense export push.

Ukraine has bought more than 20 Bayraktar TB2 armed drones from Baykar in recent years and ordered a further 16 on January 27. That batch was delivered in early March.

The TB2 has been hugely popular in Ukraine, where it helped destroy Russian artillery systems and armored vehicles. It even became the subject of a patriotic expletive-strewn hit song in Ukraine that mocked Russian troops, with the chorus “Bayraktar, Bayraktar.”