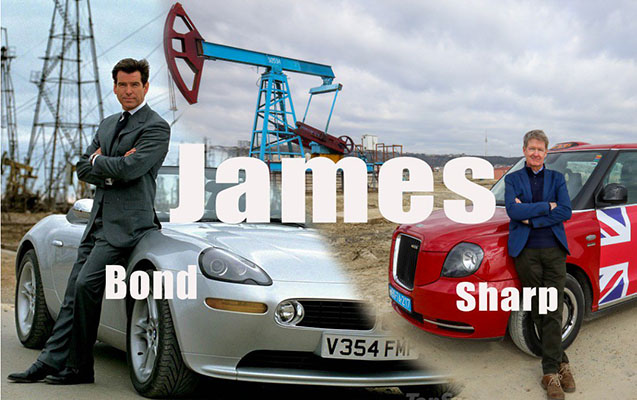 The photo shared by the ambassador had the following caption:

“It was interesting to visit the parts of the 1999 Bond series The World Is Not Enough shot near Baku. How did you get there?”