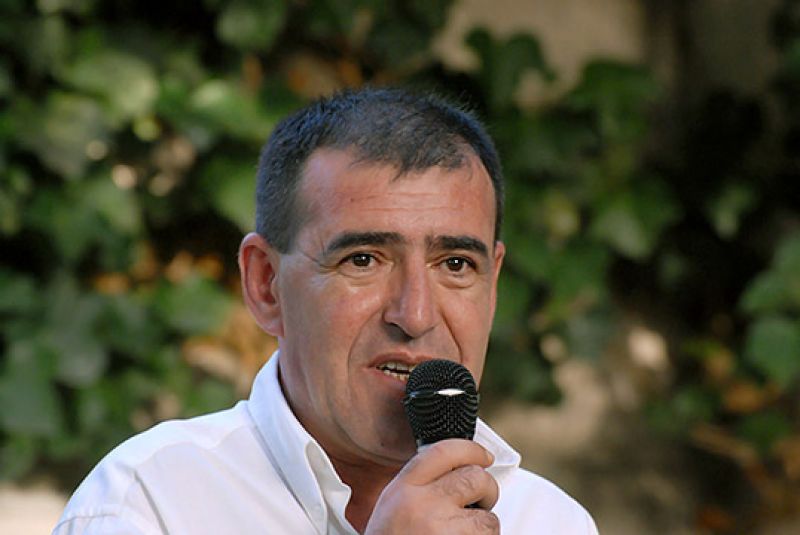 Prime Minister, on October 20, I addressed you in a personal letter, to which, unfortunately, I did not receive an answer: either you did not consider a response necessary, or your assistants filtered the correspondence.

In 1994, we internationalised the negotiated settlement of the Armenian–Azerbaijani conflict by delegating it to the OSCE Minsk Group.

During the following 26 years, we not only failed to achieve any results and failed to prevent periodic mutual firefights, leading to casualties among soldiers and civilians, but also squandered virtually all components of our sovereignty.

Since the ‘ceasefire’ was declared in 1994, we have felt isolated from the values system of the civilised world, and have consequently found ourselves in the trap of a war, the end to which is not in sight.

Today, Prime Minister, when the risks of the internationalisation of the conflict, including military actions, have become clear and the indefinite marginalisation of independent Armenia is a very real potential outcome, I reiterate my calls for the creation of a political agenda that facilitates direct – without intermediaries  – negotiations with Azerbaijan.

Here is an extract of the text from my letter, dated October 20 of this year:

“Prime Minister, the war must be stopped. I am ready to go to Baku at once to try to lay the foundations for the start of direct negotiations.”

This article originally appeared in Turan Informasya Agentliyi on 30 Oct 2020.