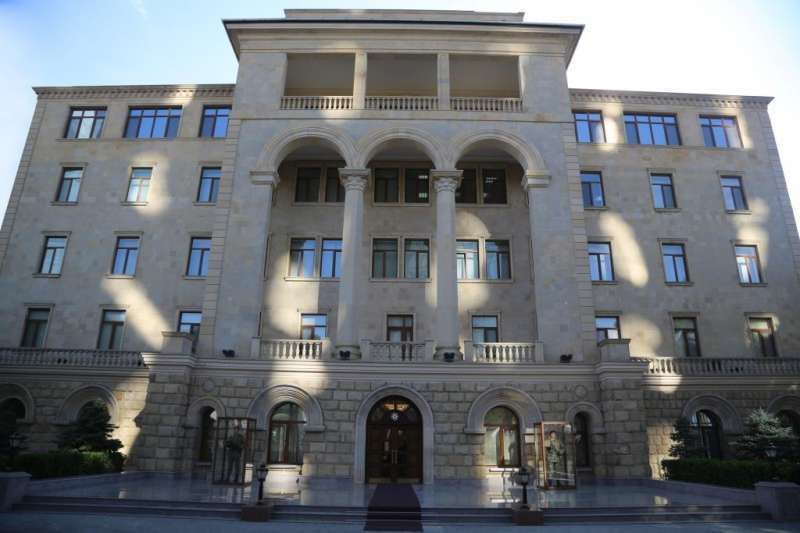 Anar Eyvazov: The Statement of Russian Defense Ministry is Regrettable and Surprising

The statement made by the Ministry of Defense of the Russian Federation with reference to the Armenian side that two Armenian armed men were wounded in the direction of Shusha on September 17, allegedly as a result of shelling of the Azerbaijan Army Units, is surprising and regrettable. According to Azerbaijan in Focus, reporting Turan News, referring to a statement by Deputy Chief of the Press Service of the Ministry of Defense, Lieutenant Colonel Anar Eyvazov

Thus, the incident was investigated with the joint participation of representatives of the Ministry of Defense of the Republic of Azerbaijan and the leadership of the peacekeeping forces of the Russian Federation.

As a result, it was established that the Azerbaijan Army Units did not open fire on the indicated date in this direction.

It is not certain that the information studied with the participation of both parties was subsequently presented in a completely different way.

The Azerbaijani side continues its efforts to ensure stability in the region and prevent possible provocations in accordance with the legislation of our country, strictly adhering to the provisions of the Joint Statement.