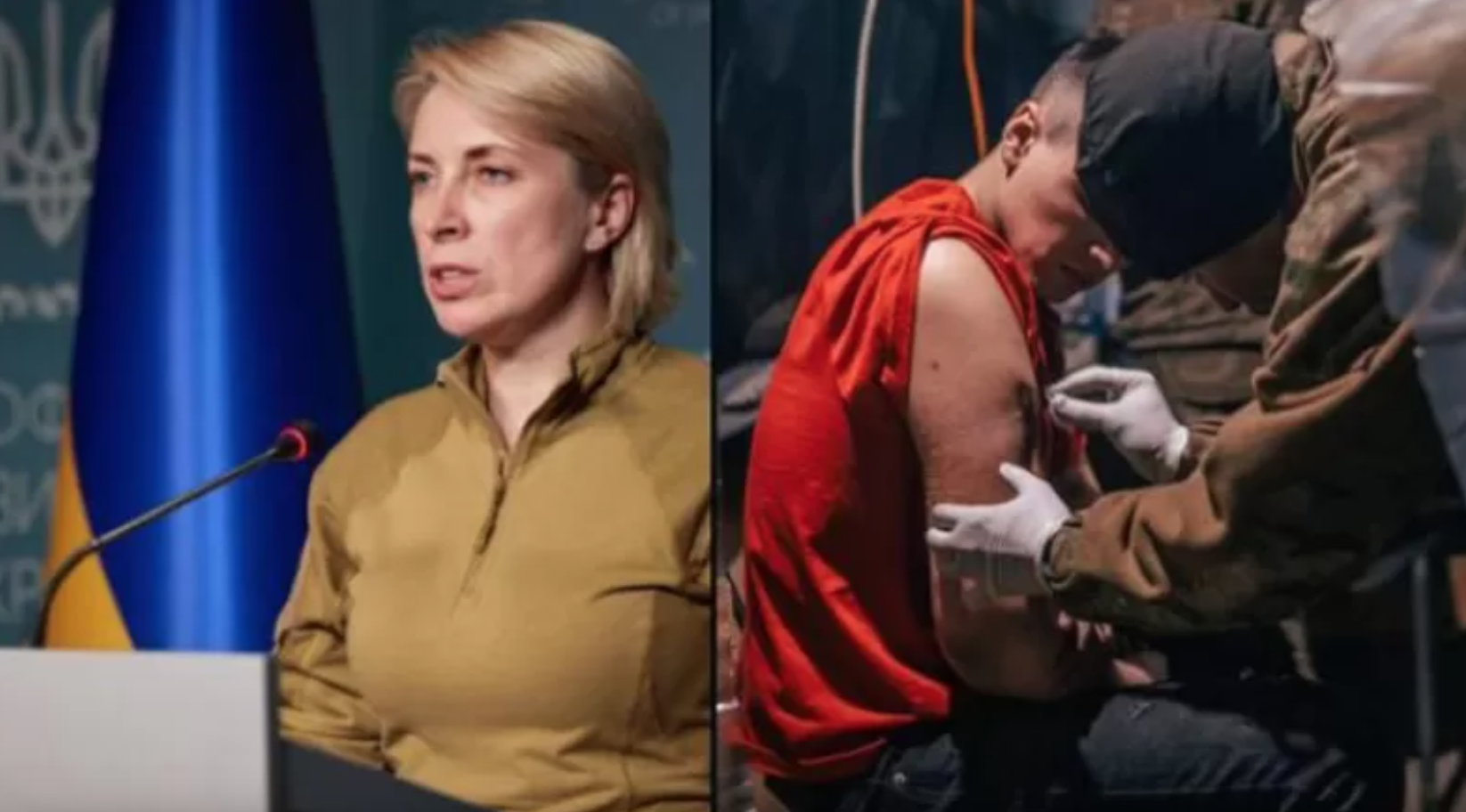 Ankara offers to take the defenders of Azovstal to Turkey, guaranteeing that they will not return to the front

The Deputy Prime Minister and Minister for Reintegration of the Temporarily Occupied Territories of Ukraine, Iryna Vereshchuk, said that negotiations, with Turkey serving as a mediator, have been underway in order to evacuate Ukrainian military personnel from Azovstal, according to Azerbaijan in Focus, reporting Turan News. Critically injured people would be the first priority for evacuation.

Quote: “We have started a new round of talks on the road map for this special operation. We shall start with the seriously wounded.”

“The Red Cross is meeting with the Russians today (12 May -ed.). We have held negotiations with them (ICRC – ed.), as well as with the UN, and we have granted them a mandate.”

“We want a document to be signed: how exactly the evacuation from Azovstal will be handled, and we are preparing to sign it.”

Details: Iryna Vereshchuk clarified that Turkey has agreed to act as a mediator in the current round of talks.

She says that the special operation will have several stages. The first stage entails the evacuation of the critically wounded people.

There are fighters from the Azov Regiment, soldiers and officers of the Ukrainian Armed Forces, National Police, and border patrol officers currently at the Azovstal steelworks. They all need to be rescued.

Iryna Vereshchuk said that on 12 May, representatives of the International Committee of the Red Cross met in Russia to coordinate this stage of the special operation of evacuation from Azovstal.

Ukrainian soldiers defending Azovstal reported that there were almost 600 wounded soldiers on the territory of the plant, but the number of casualties has been increasing with each passing day.

Ukrainian fighters are not disclosing the number of defenders of Mariupol who have died.

Background: Vereshchuk said that the Ukrainian side is currently negotiating with regard to only 38 seriously wounded (incapacitated) fighters. If it manages to exchange these 38, “we will take the next step.”

In addition, Russia has stated that it is ready to open corridors for civilian evacuation to territory controlled by the Ukrainian authorities and to foreign countries.

On 11 May, the Deputy Prime Minister announced that the Ukrainian side had offered to exchange the severely wounded Ukrainian servicemen who remain in Azovstal for captured Russian servicemen.

Vereshchuk also explained that, as of now, it is impossible to lift the blockade of Azovstal by military means.

Russian aggressors have ruled out the possibility of extracting Ukrainian servicemen from Mariupol by sea to a neutral state. They have also said that they now have free rein, since all civilians have left the territory of Mariupol’s Azovstal plant.

Turkey made an offer to Russia that it would relocate Ukrainian troops from Mariupol and guarantee that they would not return to the frontline again until the end of the war, but would remain in Turkey.