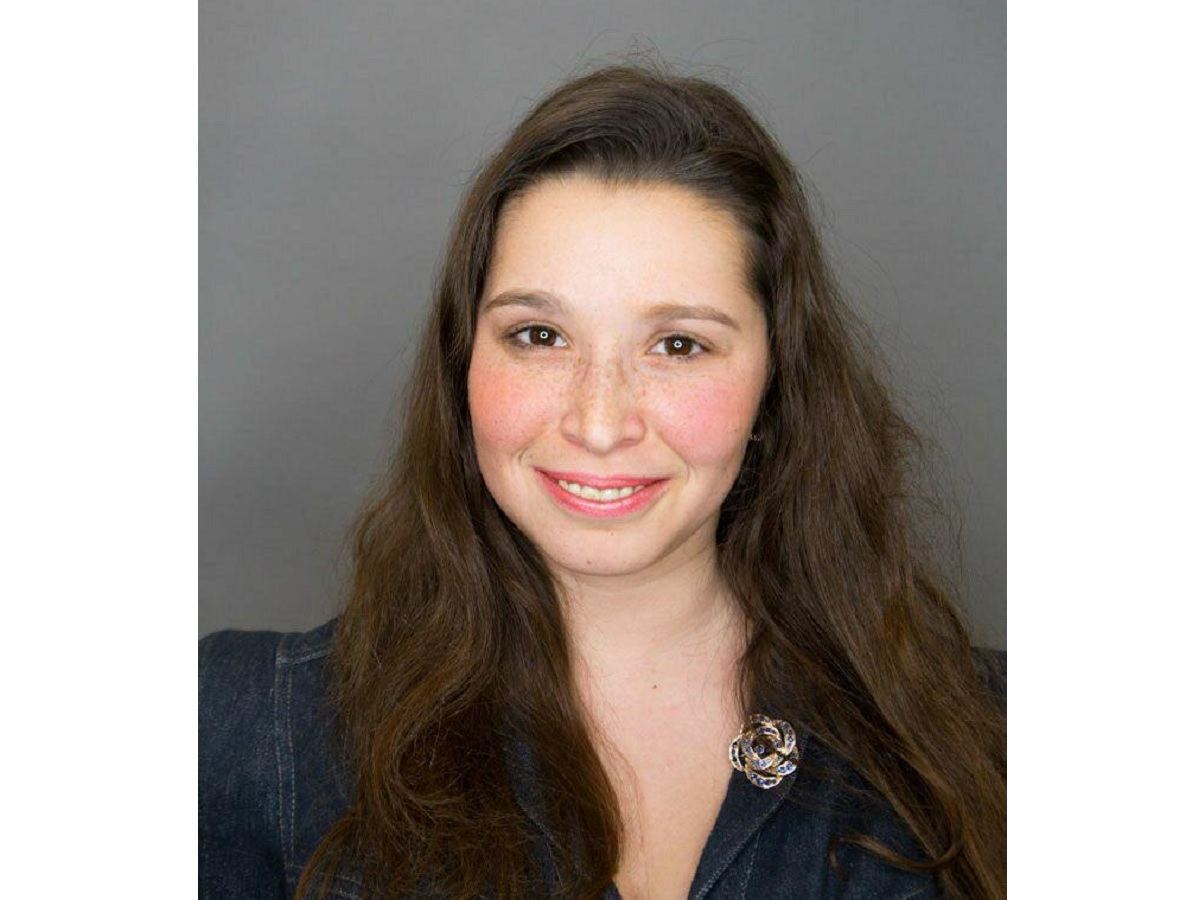 The anti-Azerbaijan amendment in US Congress is the result of activity of Armenian lobby, said US journalist and analyst Irina Tsukerman, according to Azerbaijan in Focus, reporting Trend News.

Tsukerman made the statement commenting on the Amendment of Congressional Armenian Caucus Co-Chair Frank Pallone passed by the US House of Representatives.

In her words, there are two factors here. First, there is the persistence of Armenian lobbyists who have continued their efforts including propaganda about the non-existent alleged “genocide” during the Second Karabakh War. “Not all members of the Congress are aware of the reality of what happened; effective lobbying with particular groups in Congress may push even people who were not previously anti-Azerbaijan to adopt that position,” she noted.

Whatever the case may be, Tsukerman said, high level discussions with the Biden administration alone are not sufficient to ensure Azerbaijan’s interests are met on all level.

“Baku should invest into building up relations with members of USG at all levels in order to show why continuous military aid to Azerbaijan is in the US best interests and to counter Armenian propaganda effectively,” she added.