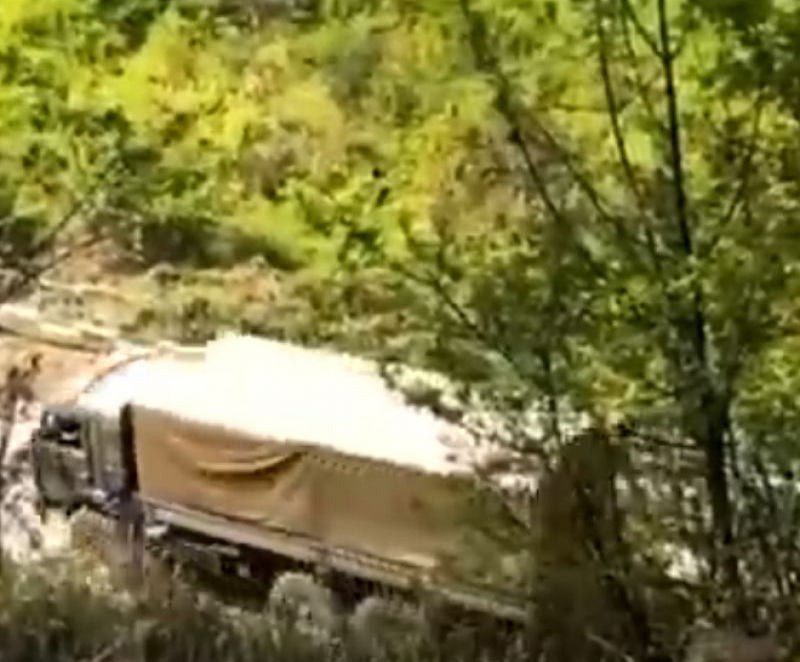 Are Armenian Forces Withdrawn From Karabakh?

In the last two days, video footage made by the Azerbaijani military appeared on social networks, showing a convoy of the Armenian army being withdrawn from Khankendi, according to Azerbaijan in Focus, reporting Turan News.

Tractors with armored vehicles are moving towards Lachin. In other frames, a column of Kamaz trucks, which are usually used to transport manpower.

According to the comments of the military, the Armenian Armed Forces are being withdrawn from Karabakh, although this is not officially stated.

According to the trilateral statement of November 10, 2020, the Armenian forces should be withdrawn from Karabakh, however, the Armenian side in every possible way delays the implementation of this clause.