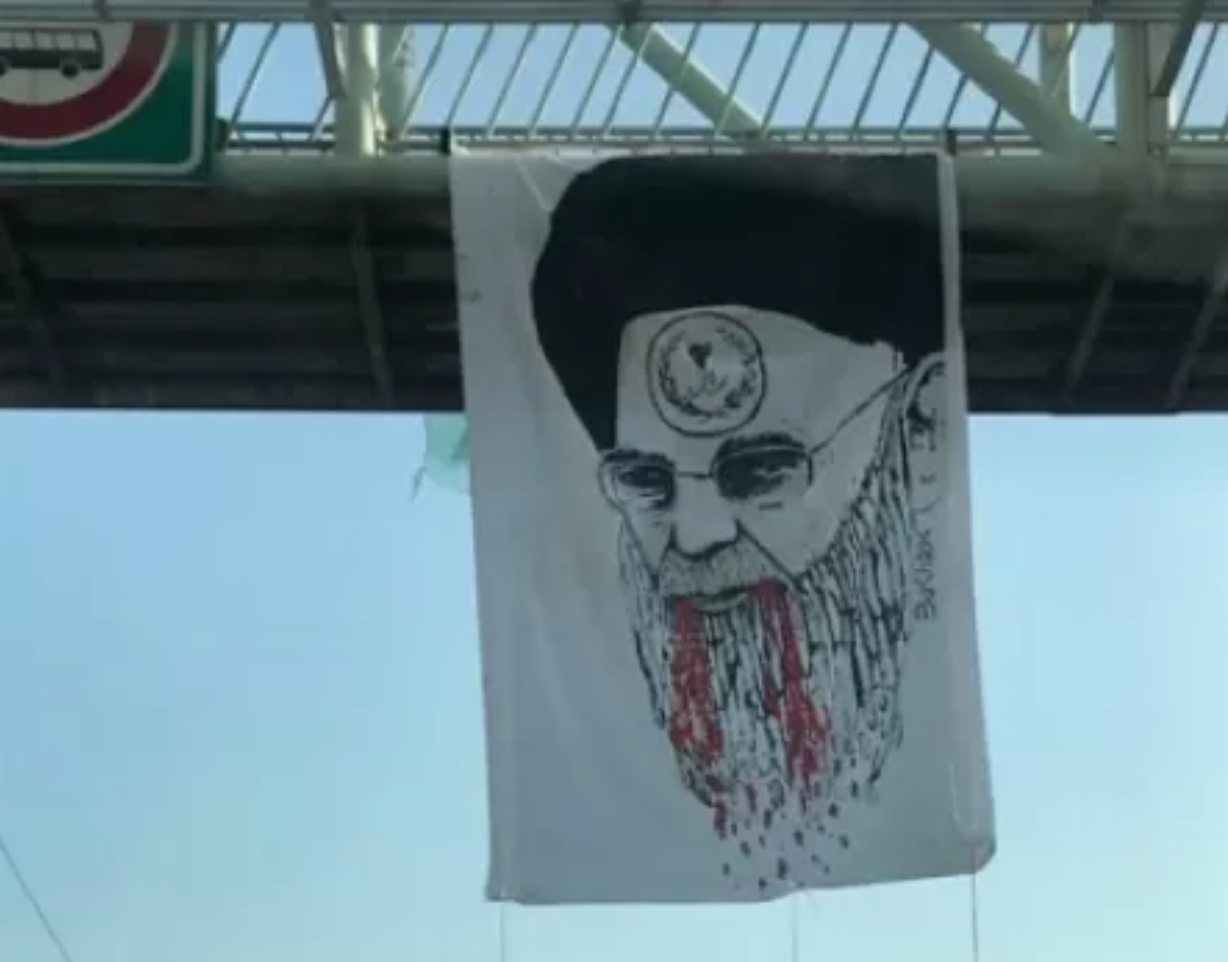 On the night from Saturday to Sunday, armed clashes between protesters and security forces continued in a dozen large settlements in the north and northwest of Iran, according to Azerbaijan in Focus, reporting Turan News.

According to local sources, the protest zone has expanded. The most intense clashes are taking place in the area inhabited by the Kurds.

Military units and heavy equipment were brought into the city of Mahabad at night. Protesters block roads, setting car tires on fire.

Another center of protests was the cities of Senendaj and Khoi, where there are also mass demonstrations and clashes with the police.

According to the latest reports, an explosion occurred at military warehouses near Tehran at night, which was clearly audible in the capital itself.

The Tehran regime continues to claim that the protests are orchestrated by America and Israel.