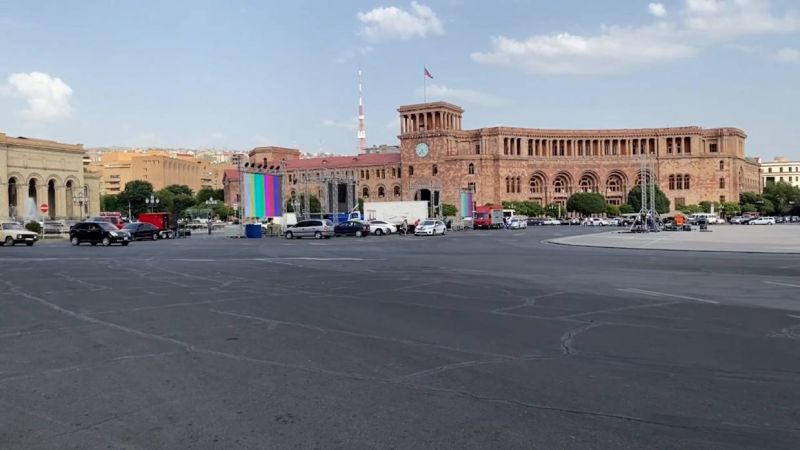 Armenia appealed to Russia for help, and reports 10 dead

“We appeal to Russia with an appeal to protect the territorial integrity of Armenia on the basis of the existing agreement of 1997”, secretary of the Security Council of Armenia Armen Grigoryan stated on Tuesday afternoon on the air of the Public Television of Armenia.

“We expect Russia to provide assistance and we will be able to restore our territorial integrity,” he said. Grigoryan also said that he would appeal to the CSTO to take “appropriate measures to resolve the problem.”

In turn, the Armenian media report about 10 killed and 6 wounded Armenian soldiers during today’s clashes.

This article originally appeared in TURAN INFORMASIYA AGENTLIYI on 16 Nov 2021.