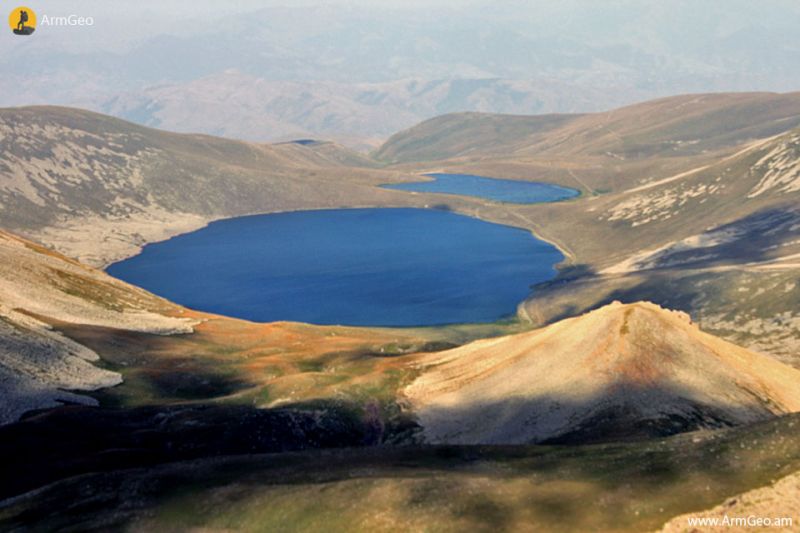 Armenia appeals to the countries of the Collective Security Treaty to take measures to eliminate the threat in connection with the actions of Azerbaijan. According to Azerbaijan in Focus, reporting Turan News, this decision was made at the meeting of the Security Council of Armenia on May 13.

According to the Armenian side, 240 servicemen of the Azerbaijani army continue to remain on the territory of Armenia in the Syunik and Gegharkunik regions.

“The CSTO is closely following the development of the situation in the border regions of the Syunik region of Armenia. As the situation develops, if necessary, actions will be taken under the provisions of the Collective Security Treaty and the CSTO Charter, ”the CSTO press service said.

So, the tension between Azerbaijan and Armenia does not subside for the second day. But official Baku still does not comment on the situation on the border with Armenia.
According to Yerevan, Azerbaijanis have advanced 2-3 km in three directions. In particular, Lake Sevlich (Garagel) is completely surrounded and a number of heights are occupied.