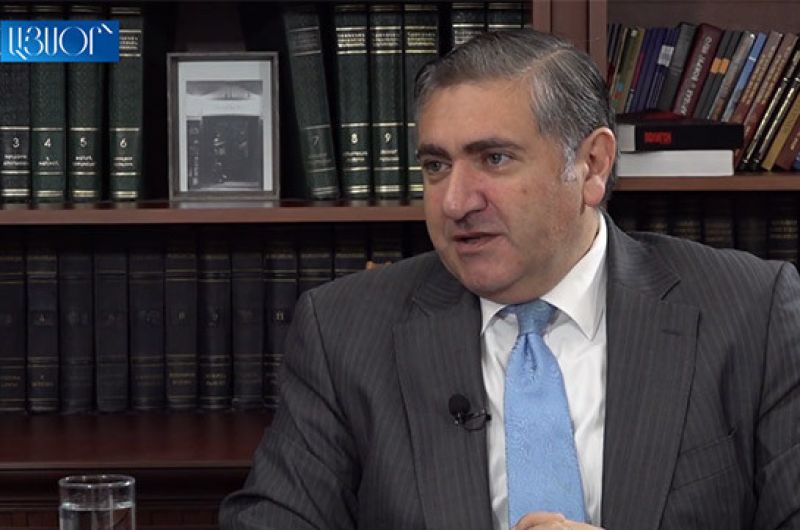 In an interview with Aysor.am, a representative of the ARF Dyashnatsutyun Supreme Body, Arthur Khachatryan, stated: “We face not only a political, but also a deep state crisis and are facing a real danger of a failed state”, according to Azerbaijan in Focus, reporting Turan News.

“We were defeated in the war, during the hostilities, and this is a significant failure. We have thousands of dead and no matter how the authorities tried to hide the number of victims even a month after the end of the war, announcing some incomprehensible, illogical figures, everyone understands that these figures are much higher, several times higher,” he said.

Khachatryan also said that the fate of the troops stationed in Karabakh and the future status of this region are not clear.

“Our society is demoralized.  There is absolute nihilism and everything is against everyone. Many say that as soon as it gets warmer, the coronavirus epidemic will end and they will leave the country. The crisis within society has reached its climax,” he said.

There are also serious problems in the economic sphere – inflation is growing, the indicator of economic activity has decreased.
The government is unable to raise funds and place bonds due to investor distrust.

“The government cannot even place 500 million drams for six months, that is, investors have total distrust for this government. We are forced to transfer money from the Hayastan All-Armenian Fund to the budget”, Artur Khachatryan said.