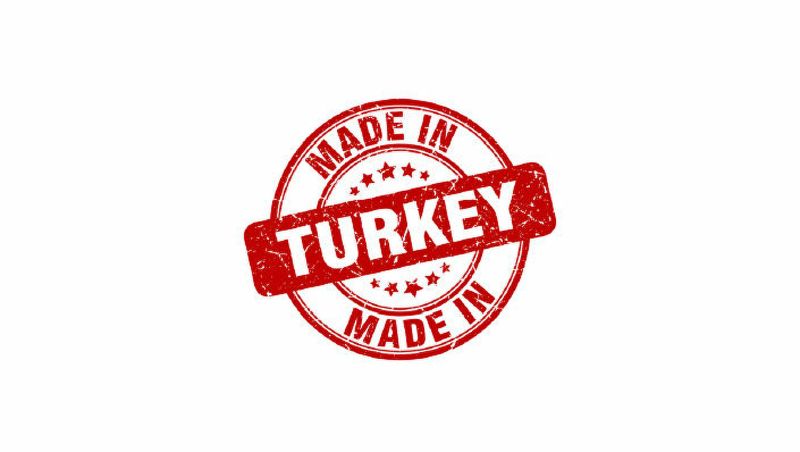 The Armenian government has decided not to extend the ban on the import of Turkish goods from January 1, 2022. The ban was introduced at the end of December 2020. This was announced on Thursday by the press service of the Ministry of Economy of Armenia, according to Azerbaijan in Focus, reporting Turan News.

“It is expected that the lifting of the ban on the import of Turkish goods on the basis of reciprocity will create more favorable conditions for the export of Armenian goods,” the statement says.

The ministry believes that the negative effect of the embargo was significant inflation in Armenia when prices for many consumer goods rose.

The ban on the import of Turkish goods began to operate in Armenia at the end of December 2020. The corresponding resolution was adopted by the government, justifying the decision by the involvement of Turkey in the conflict in Karabakh.