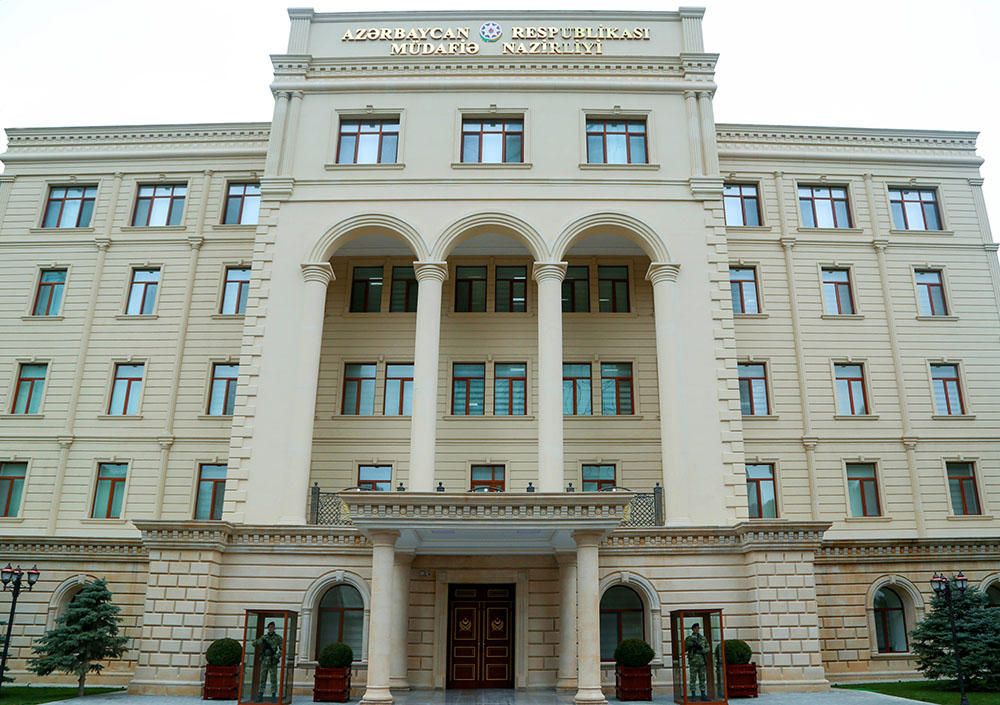 The Armenian armed forces have shelled Azerbaijani military positions near the state border in the liberated Kalbajar region, according to Azerbaijan in Focus, reporting Azernews, citing the Defense Ministry.

On July 30, in the morning, units of the Armenian armed forces, using various weapons, subjected to fire the Azerbaijani army positions in the direction of the Demirchidam settlement of the Kalbajar region from their positions from the Yenikend settlement of the Basarkechar region, the ministry said.

Units of the Azerbaijani army took appropriate retaliatory measures to suppress the opposite side, the report added.

The trilateral ceasefire deal signed by the Azerbaijani, Russian and Armenian leaders on November 10, 2020, ended the three-decade conflict over Azerbaijan’s Karabakh region, which along with the seven adjacent regions came under the occupation of Armenian armed forces in the war in the early 1990s.

The deal also stipulated the return of Azerbaijan’s Kalbajar, Aghdam and Lachin regions. Before the signing of the peace deal, Azerbaijan liberated 300 villages, settlements, city centers, and historic Shusha city that had been under Armenian occupation for about 30 years.

On January 11, 2021, the Azerbaijani, Russian and Armenian leaders signed the second statement since the end of the 44-day war. The newly-signed statement was set to implement clause 9 of the November 2020 statement related to the unblocking of all economic and transport communications in the region.

On November 26, 2021, the Azerbaijani, Russian and Armenian leaders signed a statement and agreed on a number of issues, including the demarcation and delimitation of the Azerbaijani-Armenian border by late 2021, some points related to humanitarian issues and the issue of unblocking of transport corridors which applies to the railway and to automobile communications.

On December 14, 2021, during the Brussels meeting, organized between Azerbaijani and Armenian leaders at the initiative of European Council President Charles Michel, the sides reaffirmed their commitment to the conditions agreed in the Sochi meeting.

Both sides agreed to establish a temporary working group on the delimitation of the Armenian-Azerbaijani border.

The issue of demining the liberated territories of Azerbaijan was also brought up on the agenda, and the European Union’s readiness to provide technical assistance to Azerbaijan in this regard was underlined at the meeting.