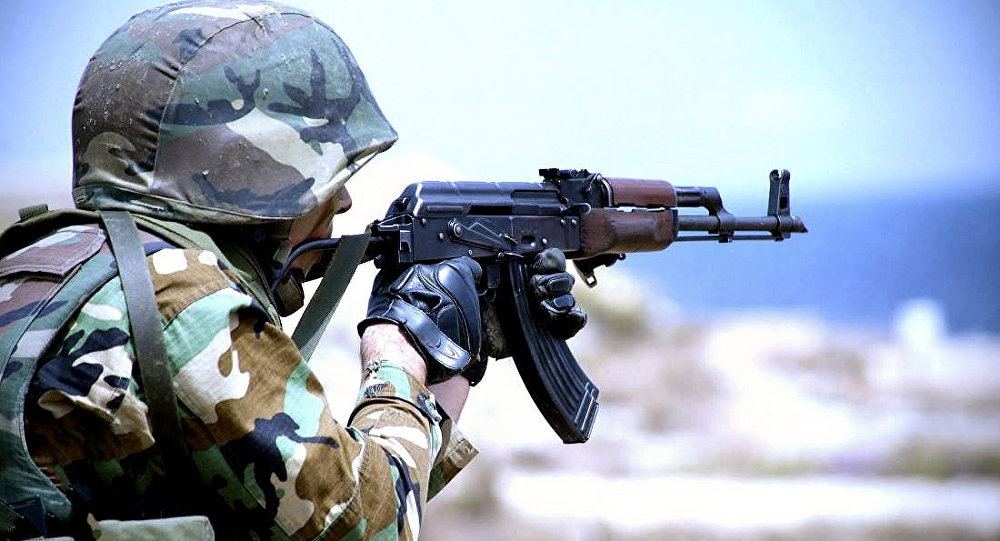 The Armenian Defense Ministry has issued a statement on the fact that Azerbaijani armed forces were fired at on the Armenian-Azerbaijani state border in the direction of the Kalbajar region, according to Azerbaijan in Focus, reporting Trend News, citing Ministry of Defense.

This fact once again proves that the Armenian side is deliberately pursuing a policy of aggravating the situation on the state border of the two countries and committing military provocations before the elections in Armenia.

The Armenian side is fully responsible for the incident.