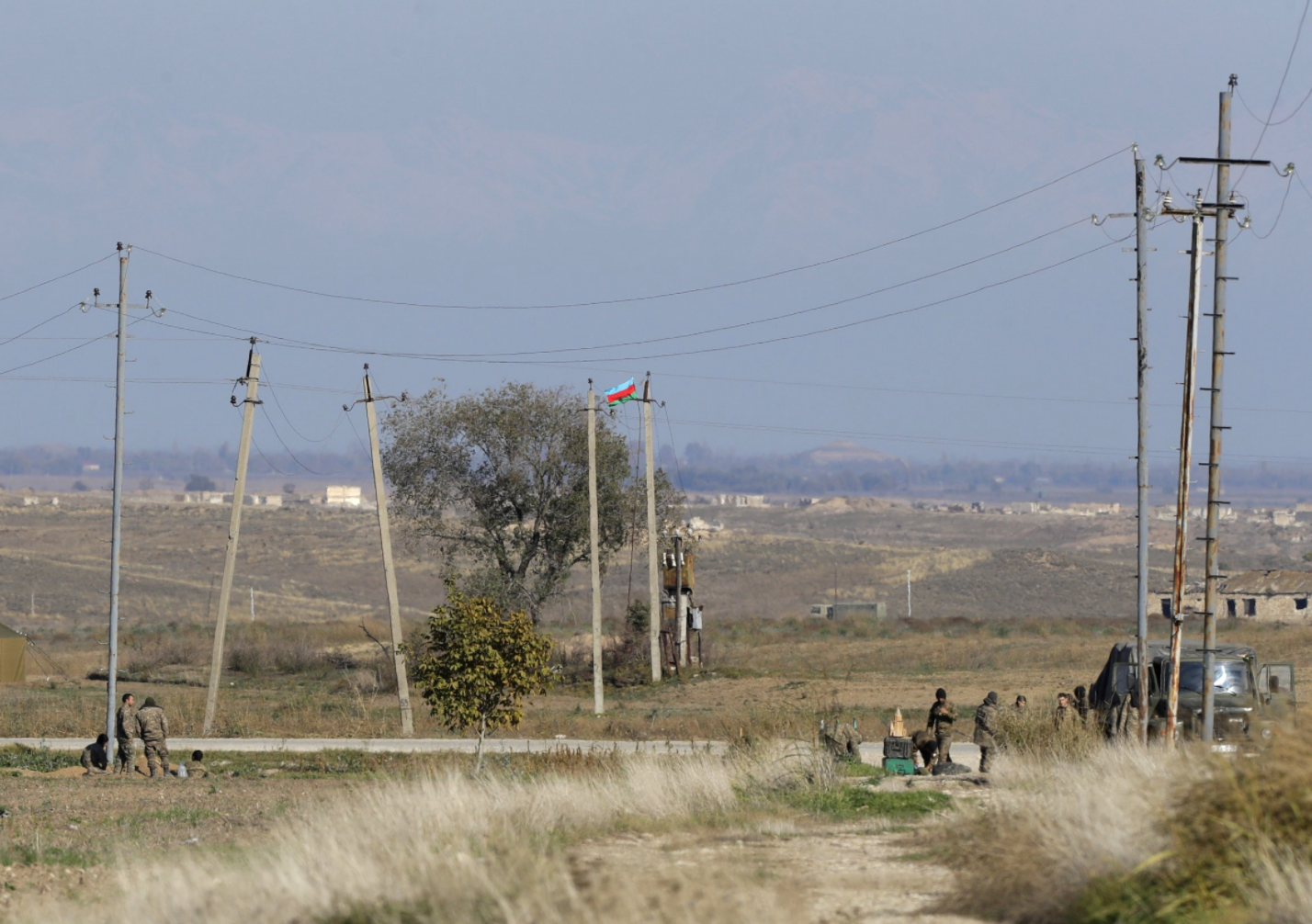 Armenian soldiers opened fire on Azerbaijani positions on the border between the two countries, according to Azerbaijan in Focus, reporting Daily Sabah, citing Azerbaijan’s Defense Ministry on Monday.

The ministry noted that Armenian soldiers attacked the Azerbaijani military’s positions in the village of Aghdam in the Tovuz region at 11 p.m. on April 3.

The Azerbaijani military retaliated in kind as a precautionary measure and reported no damage, the ministry added.

Last week, Armenian forces that were illegally in the region, which was liberated in the fall of 2020 from decades of Armenian occupation, took advantage of hazy weather to provoke the Azerbaijani military.

Relations between the former Soviet republics of Armenia and Azerbaijan have been tense since 1991 when the Armenian military occupied Nagorno-Karabakh, a territory internationally recognized as part of Azerbaijan, and seven adjacent regions.

In January 2021, the leaders of Russia, Azerbaijan, and Armenia signed a pact to develop economic ties and infrastructure to benefit the entire region. It also included the establishment of a trilateral working group in Nagorno-Karabakh.