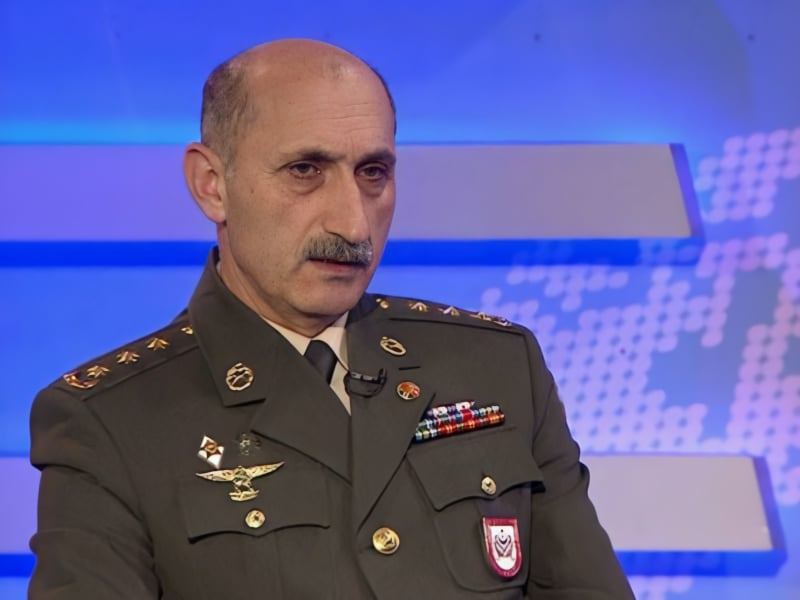 The false information that the Armenian side had disseminated during the second Karabakh war about its army has been exposed once again, Azerbaijani military expert Colonel Shair Ramaldanov stated, according to Azerbaijan in Focus, reporting Trend News.

Armenian military expert Van Hambardzumyan on the air of the Youtube channel Budrooo news confirmed the fact of using Iskander tactical ballistic missile launcher during the war and stated that the information about the downed Azerbaijani drones is false.

“Armenia had indeed used Iskander missile launcher during the war, although, it has not yet admitted it officially. The Armenian side spread false information before, during and after the war,” Ramaldanov stressed.

“As for the use of Iskander missile, we found pieces of these missiles in Shusha. There is also information that both Iskander and other missiles were launched at Baku. However, Azerbaijan’s air defence units successfully prevented these attacks and defended our airspace,” the Azerbaijani military said.

“During the war, the Armenian army used all the weapons in its arsenal. But the biggest lie in Armenia is related to information about losses. They later admitted that the losses were twice more than the declared ones. The remains of the Armenian servicemen are still being found,” Ramaldanov said.