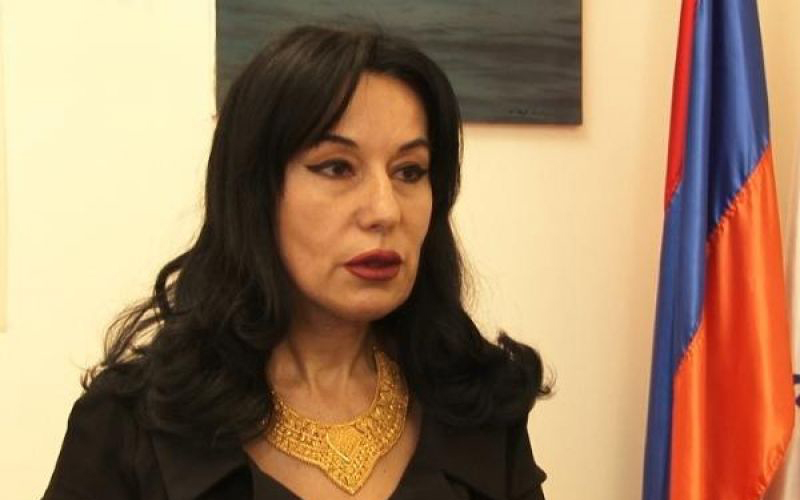 Naira Zohrabyan, Chair of the Human Rights Commission of the Armenian Parliament, has revealed details of the supply of Russian arms in comments to Yerevan TV24.

The Deputy betrayed this fact in the wake of learning about the daily defeats of the Armenian army in the reignited Armenian–Azerbaijani conflict. She continued: “If it was a war only with Azerbaijan, I am sure our servicemen would nibble them like seeds. However, today Armenia and Artsakh (the unrecognised illegal regime in Nagorno-Karabakh) are at war with one of the strongest armies of NATO, not only supported by the Turkish army, but also by international terrorism. The resources of Armenia and Artsakh are incomparable, in comparison.”

She accused the international community of blindness and deafness to what is happening: “I am now saying to the international community, the European Union, the UN; I spit in your face as you are accomplices in a crime, and you are criminals. For each one of you, personal, economic, and political interests turned out to be a priority. Despite what you say about human rights, children’s rights and the rights of the people, you are the purest water of demagoguery. You are all demagogues. From now on, the international community is considered a dead structure.” Ms Zohrabyan concluded by expressing the view that the time would come when Armenia must reassess whether it makes sense to be a member of such international organisations.

This article originally appeared in Turan Informasya Agentliyi on 21 Oct 2020.