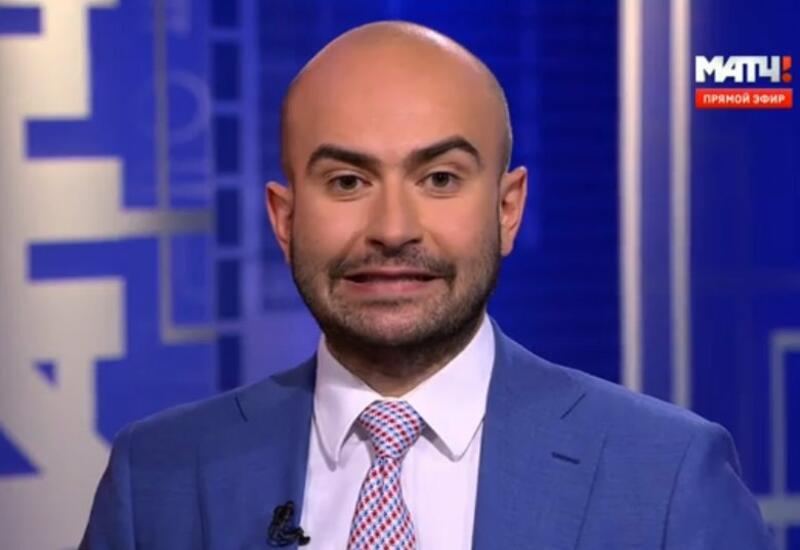 Armenian-native reporter of Russian ‘Match TV’ channel Nobel Arustamyan won’t come to Baku, despite passing accreditation for the EURO 2020 games, according to Azerbaijan in Focus, reporting Trend News on June 10.

UEFA is responsible for hosting and accrediting UEFA EURO 2020 matches. The accreditation of a person is approved after confirmation comes from each of the 11 cities that will host several games of the UEFA EURO 2020.

Association of Azerbaijan Football Federations (AFFA) earlier spoke on the issue of confirming the registration of Arustamyan, a media representative facing any problem can contact UEFA to resolve it.

The 1994 ceasefire agreement was followed by peace negotiations.

A complete ceasefire and a cessation of all hostilities in the zone of the Nagorno-Karabakh conflict were introduced on November 10, 2020.