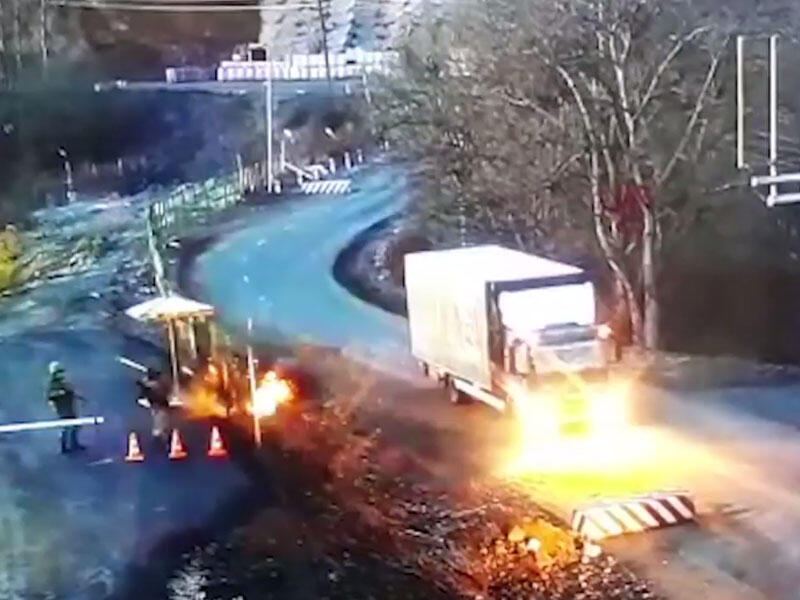 An Armenian terrorist attacked a post with Azerbaijani and Russian servicemen in the village of Dashalti with a grenade, according to Azerbaijan in Focus, reporting Trend News.

The video shows that none of the Azerbaijani servicemen were seriously injured.

It is reported that the Armenian terrorist who carried out the attack was detained by Russian peacekeepers temporarily stationed in Azerbaijan.