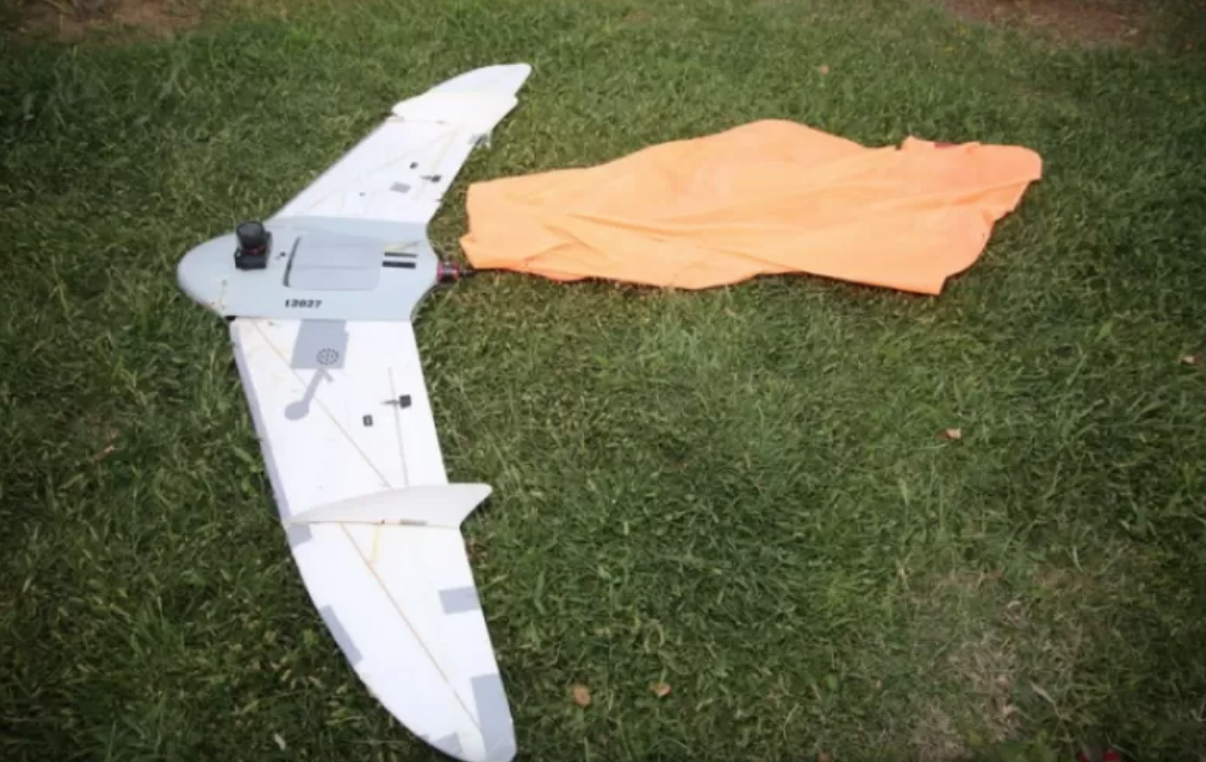 A UAV of the Armed Forces of Armenia, performing a reconnaissance flight, was neutralized over the Nakhchivan Autonomous Republic (NAR), according to Azerbaijan in Focus reporting Turan News, citing the press service of the Separate Combined Arms Army of Azerbaijan stationed in the NAR.

“On September 16, air defense units in the Nakhchivan Autonomous Republic, detected an unmanned aerial vehicle (UAV) belonging to the Armed Forces of Armenia, which was trying to make reconnaissance flights over the defensive positions of the Separate Combined Arms Army; with the help of special technical means it was lowered to the ground and neutralized,” the report says.

It should be noted that in recent days, on social networks, Armenian users have been spreading video footage of military equipment that is heading to the border of Armenia with the NAR.