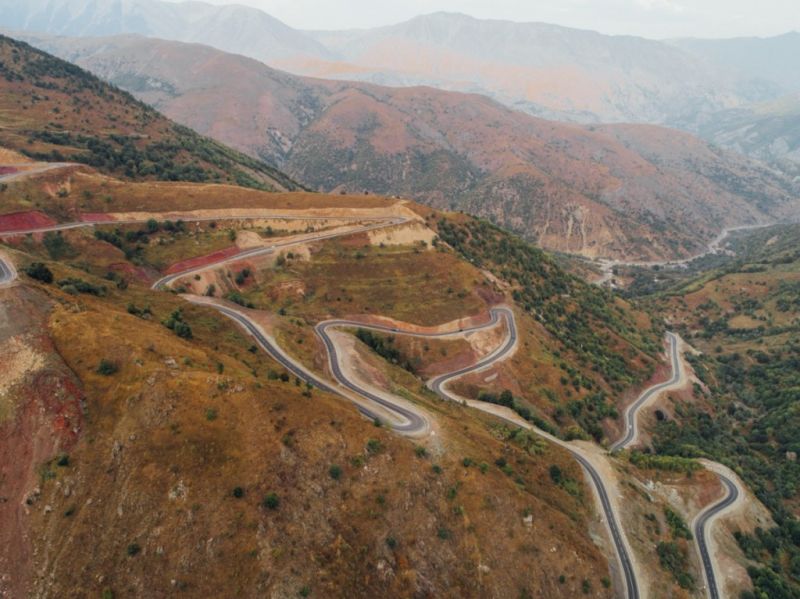 Armenians attempted another provocation in the direction of the Lachin region

The units of Armenian armed forces have attempted to commit yet another provocation to aggravate the situation in the Lachin section of the Armenian-Azerbaijani state border, according to Azerbaijan in Focus, reporting Turan News, citing the statement of the Ministry of Defense of Azerbaijan.

On November 14, from early morning, the Azerbaijan Army Units observed the assembly of a group of personnel and military equipment of the Armenian armed forces in the direction of the border of the Lachin region, including their preparations for a provocation.

The Azerbaijan Army Units stationed in this direction took urgent measures to suppress another provocation of the Armenians.

In accordance with the operational situation, the units of our army carried out the necessary measures according to a pre-determined plan.

As a result, the servicemen of the opposing side were forced to retreat from the area.

Last week, the Armenian side attempted to commit a provocation by deploying 60 servicemen in the Lachin direction of the state border but failed.

The Azerbaijan Defense Ministry stated that such provocations of the Armenian side will be resolutely suppressed.

The military-political leadership of Armenia must put an end to such military adventurism.

All of this demonstrates once again that the Armenian side is not interested in the delimitation and demarcation of the two countries’ state border through negotiations.

We declare that the military-political leadership of Armenia will bear the entire responsibility for the consequences of any confrontation on the Armenian-Azerbaijani state border.