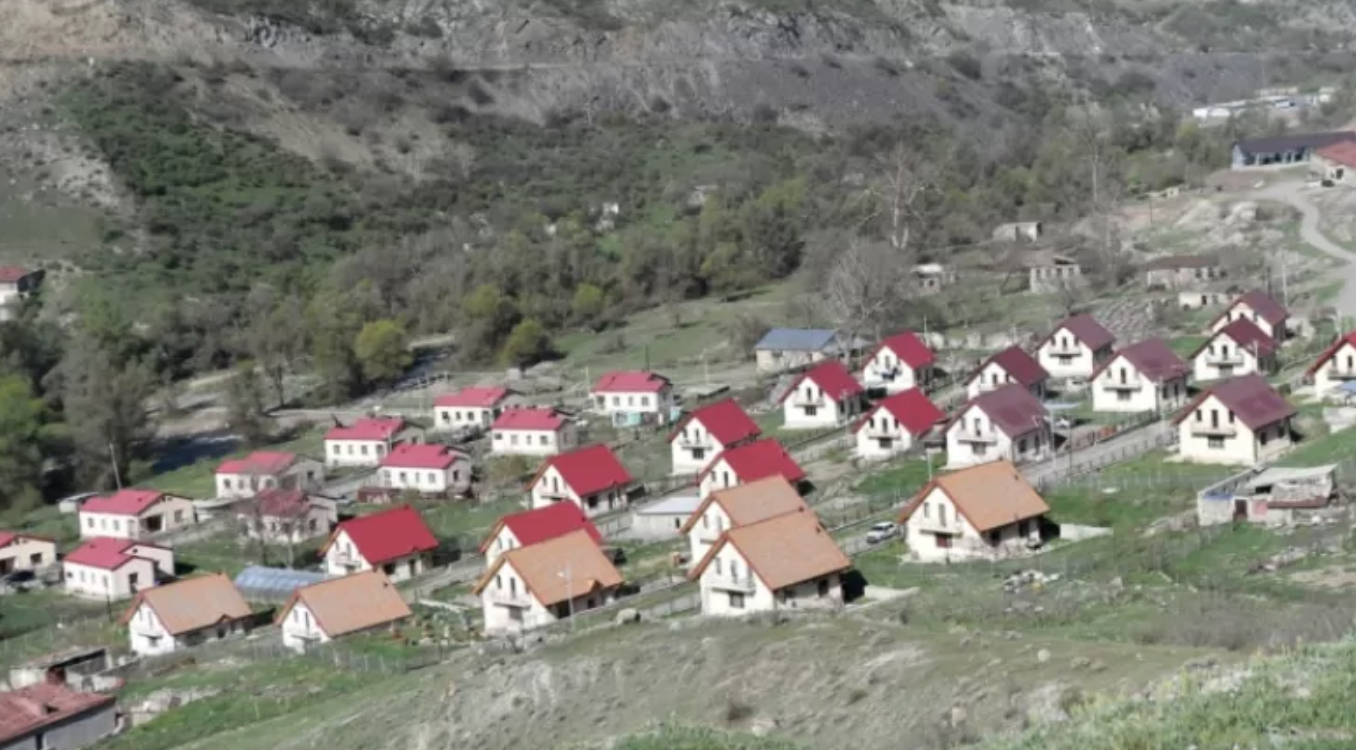 Armenians Began to Liberate Village of Zabukh in Lachin Region

In 16 days the Armenians will leave the village of Zabukh in the Lachin region which they captured in May of 1992, according to Azerbaijan in Focus, reporting Turan News.

According to the report of the Armenian service of Radio Liberty, the people began to take out their belongings. They complain about the low compensation that the local authorities promise them for the purchase of new housing – about $24,500. Many of the villagers decided to leave for Armenia and not stay in Karabakh.

At the same time, local authorities are busy evacuating “cultural monuments”, of which there are about 40. These are mainly monuments related to the Karabakh wars.

Armenians are also concerned about the fate of the church they built in Lachin in 1998, 6 years after its occupation.

It should be recalled that the Armenians must liberate Lachin itself and two villages – Zabukh and Sus by August 25. The agreement on the return of the city of Lachin to Azerbaijan was stipulated by the trilateral agreement of November 10, 2020, which recorded the results of the Second Karabakh War.