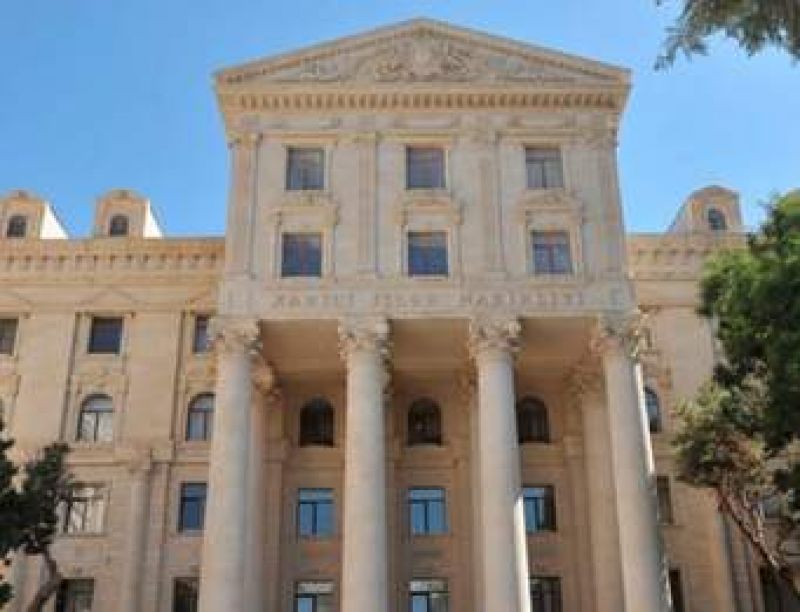 Armenians Captured in Hadrut – Do Not Fall Under International Law

Earlier, Yerevan accused Baku of violating international law and the provisions of the trilateral statement of November 10. According to the Armenian side, Azerbaijan is illegally holding 62 prisoners of war detained in Hadrut in December.

The Azerbaijani Foreign Ministry reminds that the captured Armenian soldiers were sent from the Shirak region of Armenia to serve in the armed forces of Armenia and deployed at the territory of Azerbaijan on November 26. That was done after and contrary to the trilateral agreement of November 10.

These Armenian soldiers carried out terrorist acts against the Azerbaijani military personnel and civilians, as a result of which there were killed and wounded among the military and civilians of Azerbaijan.