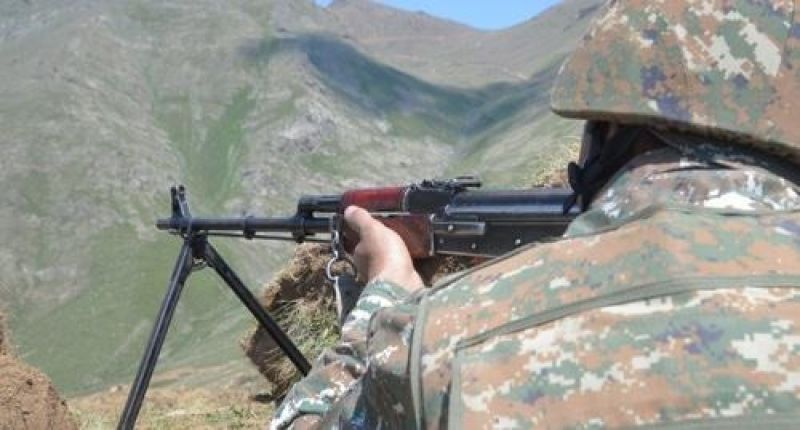 Today, at about 10:00, the Armenian armed forces violated the ceasefire regime in the direction of Sadarak-Arazdayan, Nakhchivan Autonomous Republic on the Armenian-Azerbaijani border, according to Azerbaijan in Focus, reporting Turan News.

According to the report, a separate combined-arms army stationed in the NAR, as well as the personnel and equipment of engineering units engaged in position arrangement were shelled with weapons of various calibres.

No losses on the Azerbaijani side, among personnel and equipment, have been reported.
The fire was returned.

On July 14, a serviceman was wounded due to firing at Azerbaijani positions in the NAR by Armenian troops. The Armenian side announced the death of its serviceman.