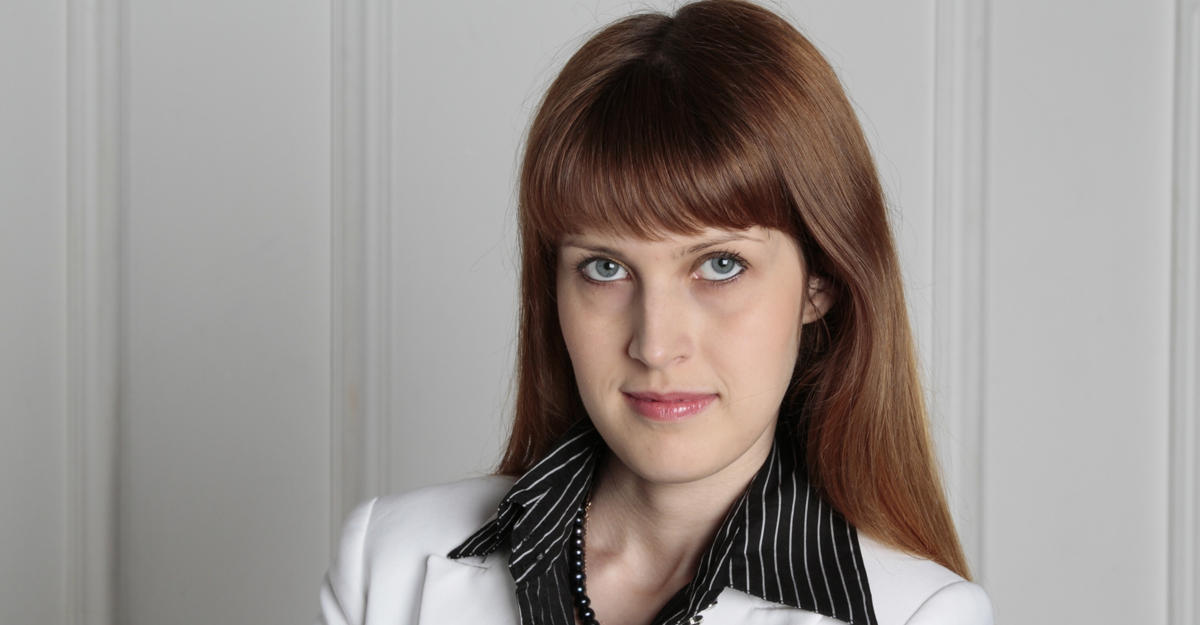 Armenia’s refusal to provide minefield maps to Azerbaijan must be regarded as a violation of international law, noted Darya Grevtsova, a political scientist, Deputy Director of the Russian Institute for Political Studies, according to Azerbaijan in Focus, reporting Trend News.

“There can be no lack of minefield maps, because the Armenians themselves could have been blown up by mines. Secondly, with such maps, there are always copies. Therefore, Armenia should be forced to hand over minefield maps to Azerbaijan,” the political scientist said.

“The refusal to provide maps of minefields must be taken as a violation of international law, for which Yerevan should be held accountable. It is also necessary to call on all international organisations to put pressure on Yerevan,” Grevtsova noted.

According to the political scientist, Armenia understands that without de-mining the liberated territories, Azerbaijani refugees will not be able to return to their native lands.

“It is indeed difficult for the civilians of Azerbaijan to return to their native lands while they are mined,” she said.

“Therefore, an important task is to find ways for safe mine clearance,” Grevtsova added.