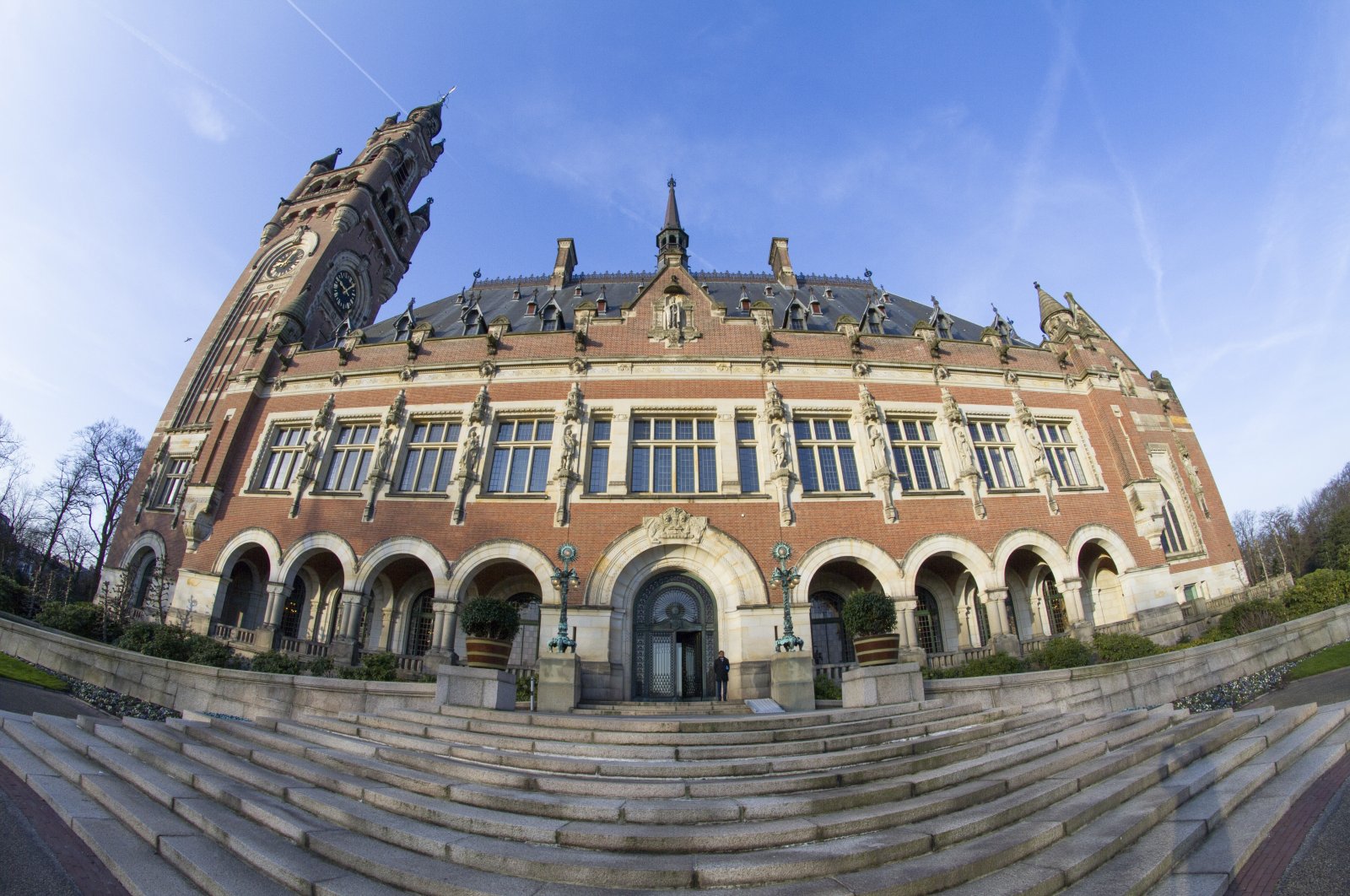 Armenia’s request against Azerbaijan rejected by International Court of Justice

“This decision aligns with Azerbaijan’s commitment to treat any Armenian detainees in full compliance with the Court’s previous decision, as well as with its international and domestic obligations to treat detainees humanely and without discrimination,” the ministry said in a statement.

The Foreign Ministry noted that a detailed investigation is being conducted with regard to video images anonymously circulated on social media, allegedly showing the “illegal actions of Azerbaijani military personnel.”

“By contrast, no steps have been taken by Armenia to prosecute those who committed numerous war crimes and are responsible for other illegal acts against Azerbaijani military personnel and civilians,” the statement said.

The statement further expressed that over 1,400 new landmines were laid in the country since the signing of a trilateral agreement between Azerbaijan, Russia and Armenia, which ended nearly three decades of illegal Armenian occupation during the 44-day clashes in the fall of 2020.

“Both Azerbaijan and international observers, including the Special Rapporteur of the Council of Europe and the EU Special Representative for the South Caucasus, have repeatedly called on Armenia to investigate the video images widely distributed on social media that indicate war crimes committed by its military personnel, and bring the perpetrators of war crimes to justice,” it added.

The ministry statement concluded that the international community must hold Armenia “accountable for its actions” and that Azerbaijan is committed to “the peace process and negotiations, as well as to the protection of the rights of all people within the framework of international law.”