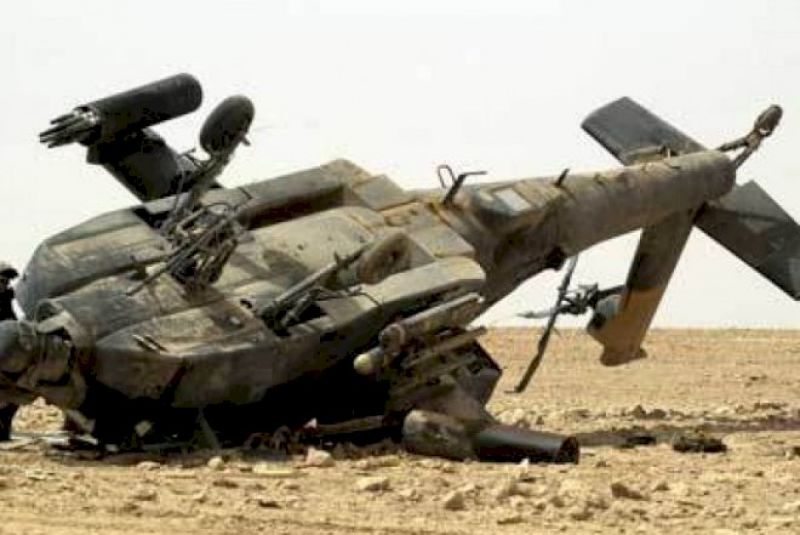 As a result of today’s crash of a military helicopter of the State Border Service 14 people were killed, two were wounded, according to Azerbaijan in Focus, reporting Turan News.

The State Border Service announced that it had fatalities:

Azerbaijani President Ilham Aliyev expressed condolences to the families of the victims.

The reason for this largest plane crash in the history of the power departments of Azerbaijan remains unknown. The model of the crashed helicopter and the circumstances of the crash are also not reported.