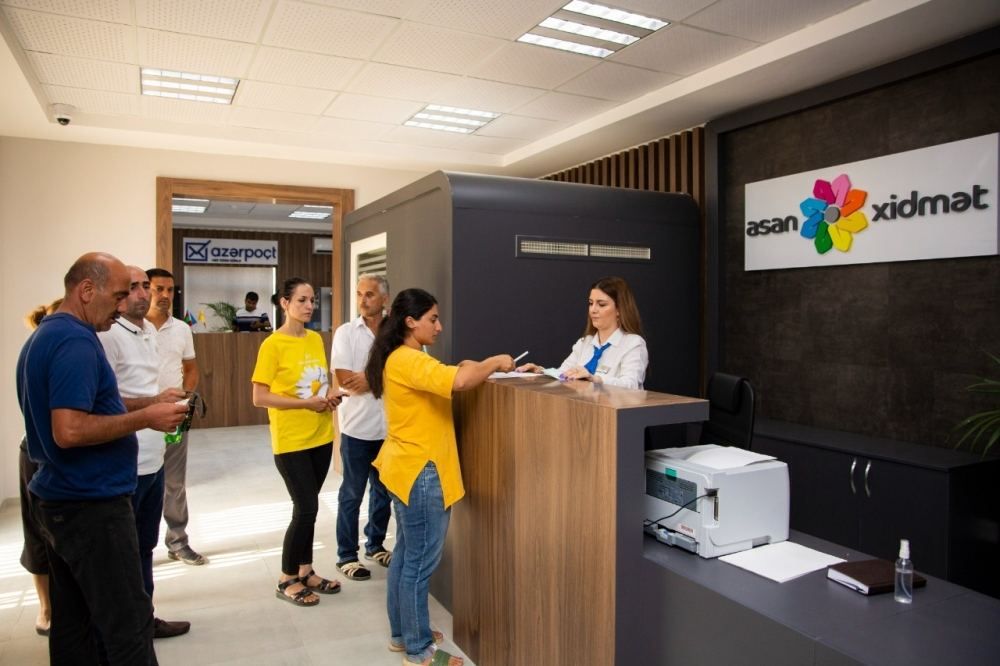 Residents of Aghali village have been provided with convenient access to public services through ASAN Service that started operations in the village, according to Azerbaijan in Focus, reporting Azernews.

Employees of the ASAN Service offer certain online services on-site, while some types of services are served through ASAN Service mobile.

On August 4, the agency sent an operative mobile group to the district, which organized surveys at 46 addresses to determine the needs of Aghali residents. The survey revealed the need for issuing an identity card to 30 persons, a general passport to three persons, and a driving license to one person.

On August 9, ASAN Mobile service will provide appropriate services for the identified needs.

In total, there are over 43,000 natives of Zangilan District, who were forced to leave their homes and flee to save their lives during the first Karabakh war. Over 90 percent of them have already expressed their desire to return to their native lands.

The country’s liberated territories are the first where smart city and smart village concepts are being implemented. The first pilot project of a smart village implemented covered Zangilan’s Aghali I, II, and III villages.