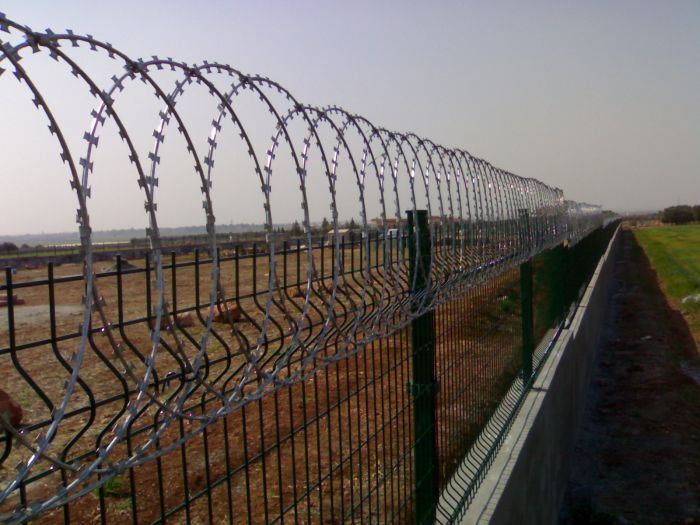 Azerbaijan and Armenia reaffirmed their adherence to the UN Charter and the Alma-Ata Declaration of 1991, thus recognizing each other’s territorial integrity and sovereignty, according to Azerbaijan in Focus, reporting Trend News.

As noted, Azerbaijan and Armenia, reaffirmed their commitment to the UN Charter and the Almaty Declaration of 1991, according to which both countries recognize the territorial integrity and sovereignty of each other.

In fact, this means that Karabakh has once again been confirmed as an integral part of Azerbaijan. Recognizing sovereignty, Armenia recognizes the power of Azerbaijan over Karabakh.