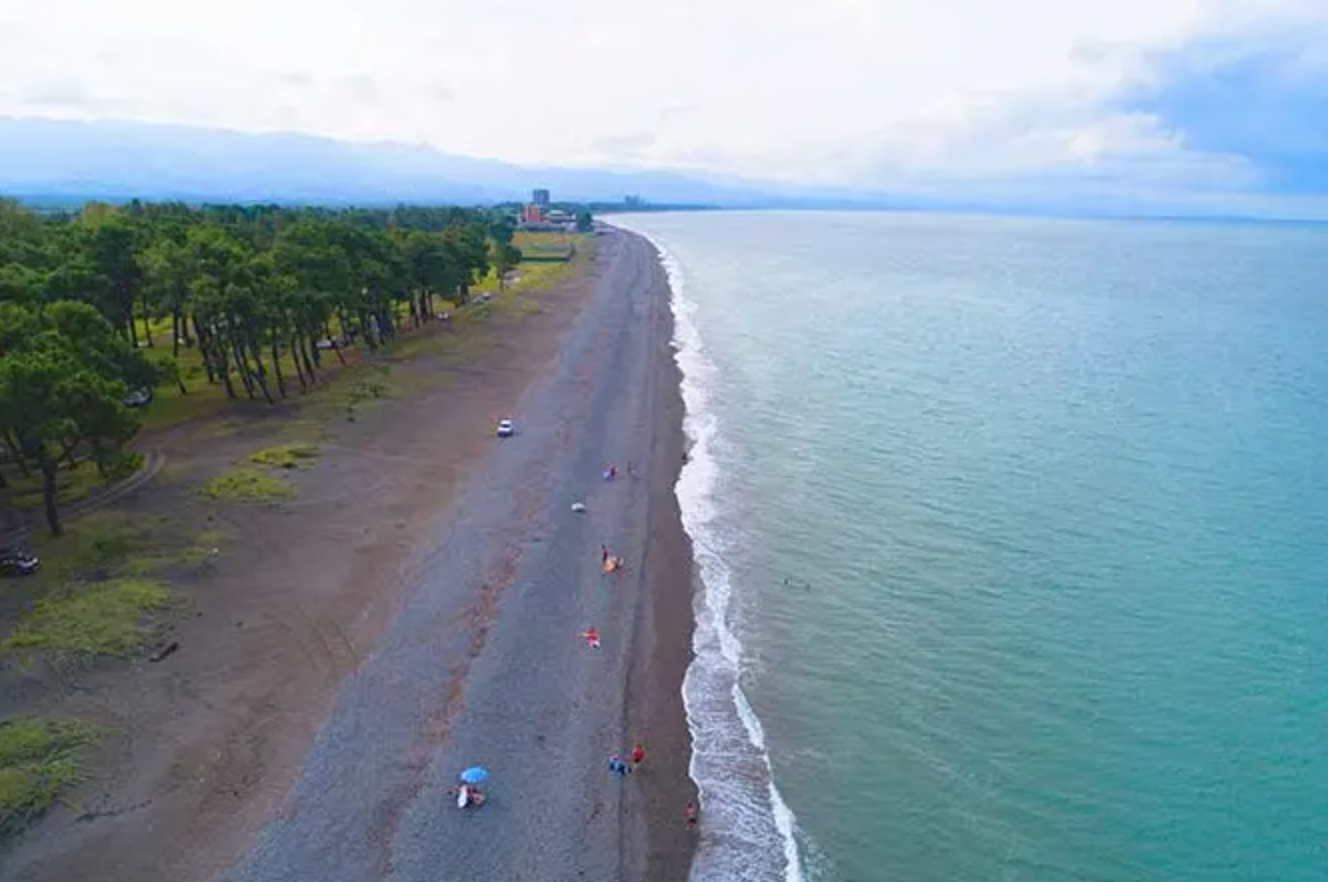 Azerbaijan and Georgia are hoping to capitalize on their rising geopolitical significance and gain a new route to supply Europe with electricity, according to Azerbaijan in Focus, reporting Turan News.

Plans for an electricity cable stretching beneath the Black Sea from Georgia to southeastern Europe have been on the table for several years now. But with European energy security newly relevant amid Russia’s war in Ukraine, leaders from both sides of the sea are increasingly discussing energy when they hold high-level meetings.

“The new project to be implemented is related to electricity. Azerbaijan is trying to export its electricity to world markets,” Azerbaijani President Ilham Aliyev said during a visit to Georgia on October 24. “Of course, our export direction passes through Georgia.”

“A new, far-reaching energy cooperation project is taking shape – one in which we Hungarians have a special interest,” Orban said on October 27 at a joint press conference with Garibashvili. “We want to create a huge new electricity supply system, the essence of which would be to bring energy from Azerbaijan to Hungary via Georgia and Romania. This would allow us to replace a large amount of natural gas, natural gas that today we use to generate electricity in Hungary.”

Hungary, along with Romania, began to lobby for the project in the months following Russia’s invasion of Ukraine, as Europe belatedly realized its dependence on Russian gas.

Orban expressed hope that new sources would bring down high energy prices in Europe and help his country fight inflation. Earlier, Hungarian Minister of Foreign Affairs and Trade Peter Szijjarto implied that some of the imported electricity would be passed on to other European countries, so the project could receive European Union support.

“Today we agreed that Hungary will join this large-scale plan because in order for the project to receive EU support, the participation of at least two member states is required,” Szijjarto said on August 24 following a phone call with Azerbaijani Energy Minister Parviz Shahbazov.

Georgian Economy Minister Levan Davitashvili also spoke about EU support late in October, suggesting the project, which he claimed was Georgia’s idea, would cost several billion dollars and that an agreement between the four countries would soon follow.

The plans come as Brussels works to double its gas imports from Azerbaijan. Tbilisi is also trying to take advantage of its EU-bound transit potential along the so-called Middle Corridor, as trans-Asia shippers avoid existing routes across Russia.

But the underwater cable project is itself older than the war.

In 2020, a World Bank study found commercially viable the idea of building a 1,000-megawatt undersea cable stretching over 1,000 kilometers between Georgia and Romania.

The idea also jives with Azerbaijan’s stated goal to establish itself as a green energy hub. Baku has pledged to focus on the development of renewables and attracted international investments, particularly from Gulf states, to launch large wind and solar projects.  Azerbaijan’s principal aim is to save its gas for export. Such reasoning seems to have only gained more relevance this year, as Russia froze gas exports to Europe in response to European support for Ukraine.

“It will allow us to save natural gas and export the saved natural gas, especially considering that the demand for our gas has now increased dramatically,” Aliyev said in July.

Azerbaijan has also proposed exporting electricity to Europe through what it calls the “Zangezur corridor,” across Armenian territory to its Nakhchivan exclave and Turkey. But Baku and Yerevan have yet, two years after a ceasefire agreement, to agree on any terms for transportation links.