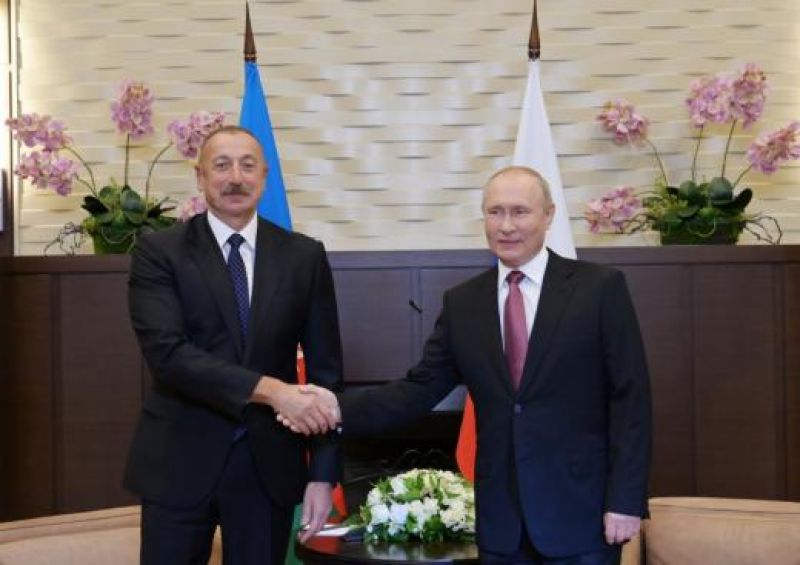 Azerbaijan and Russia to sign Declaration on allied cooperation

On February 22, Vladimir Putin will hold talks with the President of the Republic of Azerbaijan Ilham Aliyev, who will be in Russia on an official visit, according to Azerbaijan in Focus, reporting Turan News, citing the Kremlin press service reported.

It is planned to discuss the whole range of issues of further development of bilateral relations in the political, trade, economic, and humanitarian spheres, the press release says.

In addition, it is meant to consider the implementation of the agreements between the leaders of Russia, Azerbaijan, and Armenia on Nagorno-Karabakh dated November 9, 2020, January 11, and November 26, 2021, including measures to restore economic and transport ties in the South Caucasus.

As a result of the negotiations, a Declaration on Allied Cooperation will be signed, bringing relations between Russia and Azerbaijan to an allied level.